Hijab has a two different meaning, based on the Arabic word it’s translated as barrier or partition, where in terms of Muslim it got a deeper meaning. It’s the principles of modesty, according to BBC. But in recent years there has been discrimination against Muslim women who wore the hijabs. The word Islamophobia is basically everywhere, and I think it’s gradually increasing. There is even a rule where women are prohibited from practising their faith through hijab. And indeed education is the only way to decrease terrorism and not discrimination, that indeed causes more hatred.

Just because a woman is wearing her hijab, it doesn’t mean that she is not the same as the other woman.  I would like to show 2 amazing women, who breaking the boundaries. Neelam Hakeem, and Mona Haydar.

Mona Haydar : she was born in the US, she is a poet an activist and a rapper, and she is 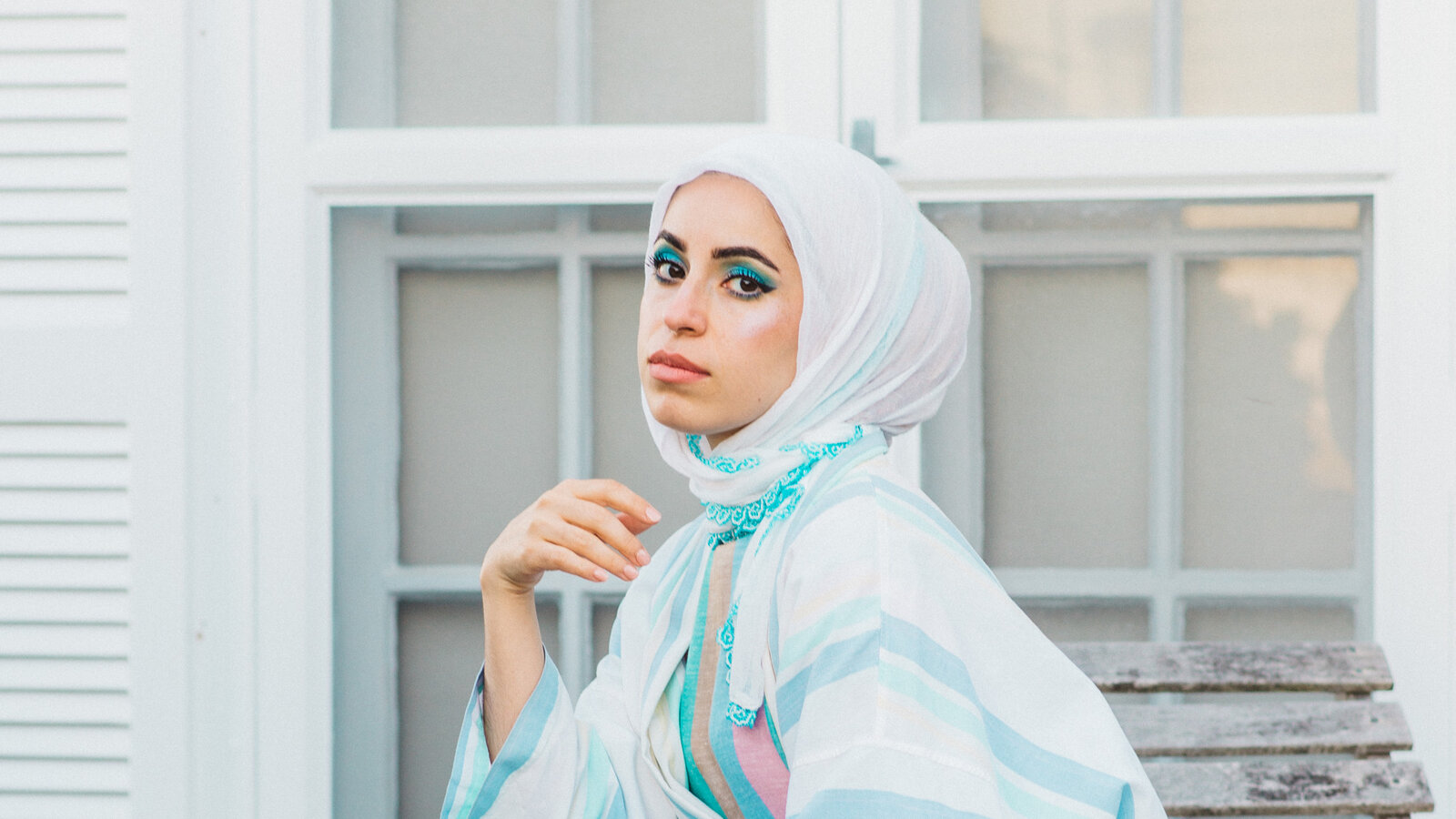 such a cool person by having her Master Degree on Christian Ethics from Union Theological Seminary. Her most famous debut single is her protest song called Hijabi. One of her friends was having suicide, and she wrote the song Suicide Door.

Her friend actually changed her perspective of living. I think everyone is asking for the purpose of their life, even I do. There are times that I don’t know why I even belonged to my family. According to PAPER Magazine, she wrote Lifted to build upon each other lives. It’s a song about togetherness as quoted;

We are stronger and more beautiful if we join together and carry these burdens together. – Mona Haydar on PAPER Magazine

Neelam Hakeem; Born in the US, the Seattle rapper is actually got the attention of P.Diddy, and Will Smith. She is one of the ladies that change people mindset about being modest, and still fashionable. But more than that she encourages people not to be scared about expressing themselves.

“I remember it was March 27, Muslim Women’s Day, and I was going through the hashtag on social media. What I saw inspired me. When I told my husband that I was thinking about wearing the hijab, dressing modestly, and seeing if I can use my social media to inspire other women, he told me to do it. I’m a believer in doing something because you want to. Hijab should be a choice.” – Neelam Hakeem on Vogue Arabia