“I’m not racist – I love all colours,

Mixed-race, black and white should all be brothers” – Loyle Carner on gal-dem 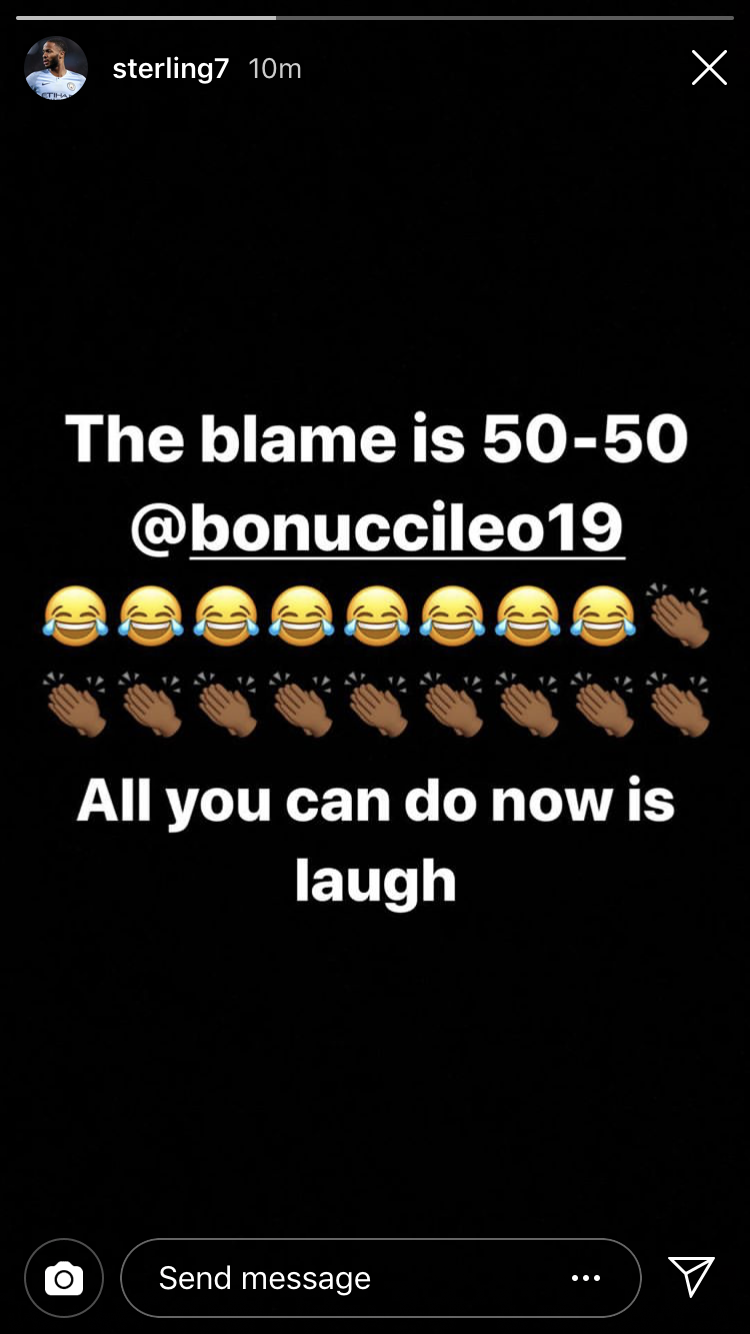 Sadly the news on racism in football happened again. This time is not in England, but in Serie A, Juventus. Who’s the victim? The victim is Moise Keane. The young star received a monkey chant during the match between Juventus vs Cagliari.

I mean racism is not acceptable everywhere, it was a few weeks ago when Danny Rose and Raheem Sterling received the racist abuse during an international game. Raheem Sterling who has been outspoken about it has spoken to the younger people about how to handle it. Hudson-Odoi who is only a teenager handled the situation very classy during his debut regarding the racism in a football game.

The shocking news is that how different is the reaction of England’s captain Harry Kane, and Juventus’ captain Bonnuci. Harry Kane stated that HE WOULD WALK OFF IF THE TEAMMATES GOT ANY RACIST ABUSE.

“We’re a team and a unit, we stand behind every one of our players. Hopefully, it never happens again but if it did, I would take their lead on that and whatever they wanted, we would support them.” – Harry Kane on goal.com

While Bonnuci said the blame was 50-50, between the fans, and Kean himself. However, for whatever reason, it is, being a racist is not an excuse. We can see how the difference between both captains handled the situation. I will leave to you guys on what do you guys think?

Here is a tribute for England, as Loyle Carner wore an England Shirt by Umbro for Italia 1990. He made this video alongside his mum, which showing his bond with his mum. Loyle Carner is a mixed race himself, he stated ‘being mixed-race makes it even more difficult because I do not really have a side or allegiance.’on musicfeeds.

Again, letting your friend being part of the victim, by saying 50-50 is not an excuse. I have been part of being a victim as well, as a minority is not nice when people said: “why are you able to speak English fluently?”. OR asking “Why don’t you have an “ASIAN” name?”. YOUR NAME, SKIN COLOUR, RACE OR RELIGION is not defining you as a person. It’s a PREJUDICE, and AS A YOUNGER GENERATION WE ARE SUPPOSED TO SAY NO TOWARDS RACISM.