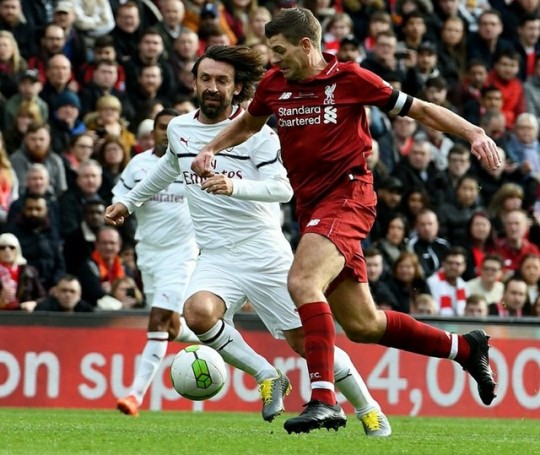 A few days ago, Liverpool’s legends having a charity gig at the heart of Anfield, and the boy coming home, yup Steven Gerrard, many of you might know already that I am such a fan of him right? I couldn’t be happier as he scored last minutes goal (what a flashback!) Indeed the legend is true “Steven Gerrard, Gerrard he’ll score a goal from 40 yard, he’s scouse” truly the boy is grown up as man at the heart of Anfield! ENGLAND won over Montenegro as the scores to be 1-5 for England, and again England’s players have been another subject of racism.

We are moving to the kpop industry with SUZY leaving JYP!!!?? She was part of the girl group Miss A, but they disbanded already, with SUZY as the only member to sign with JYP, however, he left JYP in 2019, she made several comebacks as a solo artist, one of it, is HOLIDAY featuring DPR LIVE. The song quiet refreshing with chill vibes, perfect for a summer break. The song still be able to considered dope but not too crazy, it has the R&B vibe that I think is everyone’s favourite at the moment. BUT JUST HOPING ALL THE BEST FOR SUZY in the future!

MISS A have received so much love during their active years, some of their songs remain to be superior up to this day, song such as ONLY YOU, and BAD GIRL, GOOD GIRL always be at the heart of kpop fans right? they have such a cheerful appearance, their voices also never stop put the excitement to the fans. Only You was their last song as a group, and there no more Wonder Girls ex-member that signed with JYP, but nevertheless the fans will keep cheering for them right?