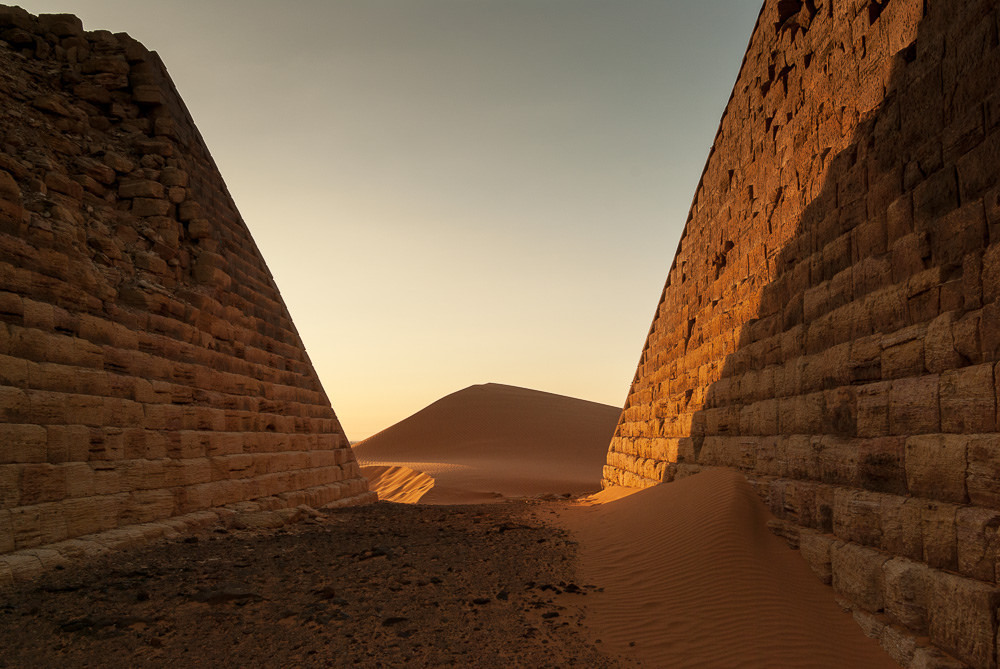 by Pyramids of Meroe | Sudan (by Marcin S. Sadurski)

Hii, guys I hope you never tired touring around the world with my blog, taking a jump from Indonesia, Malaysia, South Korea, Japan, Thailand, India and many more! Today we visiting Sudan! To be fair I never visited any of African countries, but I would love too, they have such a rich culture, and each of countries is different (although people think Africa is a country!)

So today we are going to look up over some of Sudanese artists or artists with Sudanese background! they have such amazing artists, and I hope by having these posts everyone will have a different picture of Sudan! Today we have Hiba Elgizouli, Nadine, and Ramey Dawoud. All of these artists may share the background of Sudanese artists, but they all have a different approach with their arts. Firstly Hiba’s soulful voice is just having her own emotion, she got a song called Crying Earth that dedicated to all the bad things happening everywhere, not only in Sudan but anywhere around the world, the song was inspired by Sudanese rhythm ‘Alsera’.

We also have Nadine El Roubi that fascinate me with her song called Throne, it is her first song and I feel like it’s very amazing, the music video was uploaded on YouTube in October 2018, and I feel like some intense on lyrics like When I lose all my control All my friends they feel like foes which I think this part is very human, and everyone could feel the same thing, although people might have different thoughts about it, it’s about overcoming insecurities and I think every feels the same way. And last but not least we have Ramey Dawoud, with the song called Black Blood. Ramey based in America so you can see the music video of Black Blood is from his perspective as an African-American people living in the US. I never had any hard racism yet, but as an Asian woman and currently studying in Australia, I’ve been asked by someone because I don’t have an “Asian name”, but based on my personal experience I never experience the hardships of racism. And I hope from the posts that I posted we are sharing the similar thoughts that we are all human, we all have the same blood colour, and we all have the same bone colour.

Keyz, as I was suggested by Nadine herself, I hope we can be a penpal, on this song called Wait For Me, he pointed out some problems of his roots, the politics and the negativities that affecting his roots, his style reminds me of Joyner Lucas (the guy that featured in Eminem’s Lucky You). Totally recommended for you guys..he made some grime music too, just in case you are interested.