“One day we will learn that the heart can never be totally right when the head is totally wrong.” 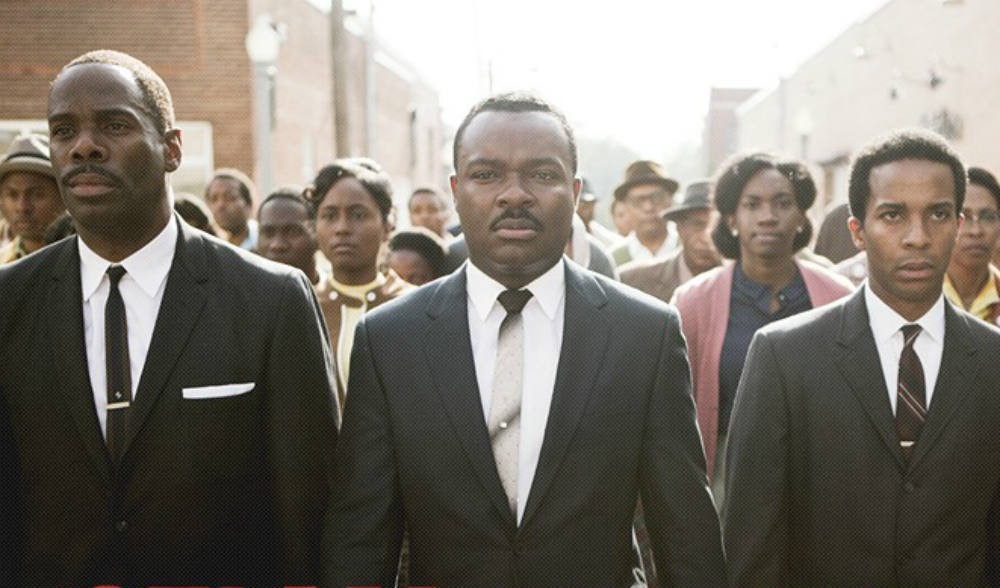 In the last few days, it’s been difficult days for people who were affected by the shootings that happened in Christchurch, New Zealand. In fact we were 50 years apart from 1964, yet the racisms are still happening. I suggest that we might be different in terms of faith, race (probably), but we are all human, aren’t we? The purpose of going to the house of prayers is something that makes these people feel peace, and closer to their creators, not making them scared to go to the prayers house. The stereotypes of “Muslims being terrorists” is not something that I suggest, or “African-American people are a gangster” I DON’T ACCEPT AT ALL. Dylann Roof killing of nine black Christian parishioners in a Charleston, South Carolina church in 2015; (you can see this reference at Childish Gambino’s music video), Robert Gregory Bowers’ murder of 12 Jewish worshippers at a Synagogue in Pittsburgh. And Anders Behring Breivik’s murdered 77 people in Norway in 2011. A suicide bomber killing himself, and 13 others in Indonesia back in 2018.  Back in 2016, Khalid Jabara was shot by his neighbour because his neighbour was racist against him that he’s Arab and terrorist(he was a Christian and his family is not Arab but from Lebanese) I just want to stop stereotyping people as well. The victims affected by these events are actually everyone, no Black, White, or Asian.

Dr MARTIN LUTHER KING was on his way on accepting his Nobel Peace Prize where he was shoot, and bombs also killing other people during these events, the whole thing was organised by Ku Klux Klan. Instead of spreading help, we all spread hate, and those hates actually generates more hates, and there you go, getting the full cycle of hate. We might be living in a different world, and to be HONEST, I’m also feeling discomfort, in the future, these occurring events might cost us the next generations. This might be affecting the next generations of thinking, the way they have all these stereotypes, of race, religion (probably). This movie SELMA is one of the best movies I’ve ever watch, you can see on how this violence also happening between Christians years ago, they are not even from a different religion, and I have to say that the people were losing their loved ones too in a prayer house. All I heard from the news are the awareness, and it breaks me, considering we all should feel peaceful in a prayer house, not being scared, but it’s the ugly truth. I totally recommended to everyone, the song by Common, and John Legend is totally amazing, they are very truthful and breaking me to pieces.

To me, one of the thing that might be useful is through educating more people, in my case I know the effect and history of the “n” words through music, and during my childhood, I was told that “African-American (Black people in general) is part of these gang” as I was told by my parents, but it changed now. What I do believe is that any religion teaches goodness, karma, about love, I don’t think a religion teaches us how to hate one another. If inside the church I was told every Christians are families, would I hate the African-American, or Black people Christians? (it totally contradicts right?) Because I’m coming from a Christian background, I could ONLY SHARE MY THOUGHTS GANDHI ONCE SAID ““Oh, I don’t reject Christ. I love Christ. It’s just that so many of you Christians are so unlike Christ. If Christians would really live according to the teachings of Christ, as found in the Bible” AND if we are rejecting others aren’t we all the same with those people who are not Christian?

We might not African-American, we might not be in the slavery era, but we might be, we are the slaves of those hatreds, we are ended up hating one another because of our race, religions. We might be part of the slaves of those hatreds of the media. Our drops of blood’ colour is still the same, we have the same structure of our skeleton. AND AT THE END OF OUR LIVES WE EVEN ENDED AT THE SAME STOP, “AM I COMING TO HEAVEN OR HELL”. I think we need to stop hating, asking us the same questions, am I a human myself. Are we starting every day with love? most of the criminals are experiencing trouble upbringing, being bullied because they are different, feeling isolated, even I sometimes feeling isolated even at my family, why? because I’m different, I’m a quiet person, no one really understand my interest, but thanks to music, I finally able to be more open, socialised (a little bit). I was also considered rebel in my family, changing my course, probably I also have a different mindset of my religion, because I also think respecting other religion is the best way. Just to let everyone know that, the person that brought me back to reading the Bible, and going to church is not my family, but the conversation of Kendrick Lamar, someone’s tattoos Neymar, Dele Alli, and their inspiring stories. Why because they are more relatable to me, and I got less judgemental.

“I believe that unarmed truth and unconditional love will have the final word in reality. This is why right, temporarily defeated, is stronger than evil triumphant.”