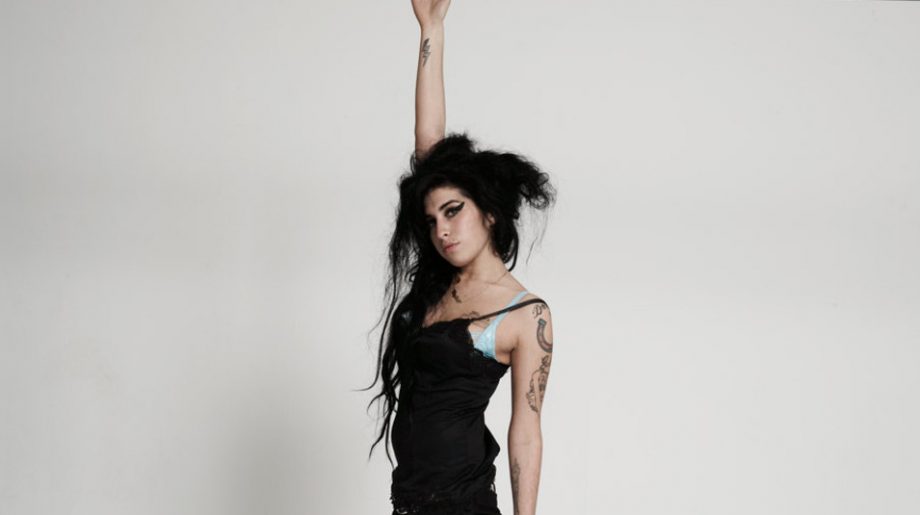 I knew about Amy Winehouse back in my secondary school life, when she passed in 2011. Basically, after that, I’m starting looking at her songs since then. After then she is one of the legends of this 21st century, she passed due to alcohol poisoning, but her arts will live forever with us. Meanwhile, she was actually suffered from mental health, which people still have no idea about it, or reluctant to talk about it, the thing is while I was an art student the difficulties of understanding the brief given, and looking for inspirations are the most difficult things, and because I’m at the university, I have to focus, and follow the brief, and I felt like I was put into a square. Many people considered this impossible, but I just realised that interior design wasn’t the right one for me as my thoughts is really abstract, where with design school your art must have a function, so I totally understand if someone working in art industry is suffering from depression.

They tried to make me go to rehab
I said, no, no, noYes, I been black
But when I come back, you’ll know, know, know

I ain’t got the time

Amy Winehouse received 6 out of 8 Grammys Nominated, she received 1 after her passing. I just have to say that she is an amazing artist, and for someone that already seeing her live performance, you are such a lucky person. Her soulful voice, and her style is just amazed me so bad, her last Grammy win is through a collaboration with Tony Bennet, but something that we all can learn through her is that if we suffered from the similar situation we became more grateful with this life, and become less judgemental right?

Even her collaboration with Nas, (I also love Nas he just having this amazing lyrical content, although at some points I thought his songs are too heavy for my mind). Sometimes I wish that I could turn back time, and seeing more of her live performance through TV, or if I have the chance earlier to see her live concert. Anyhow, Cherry Wine is such an amazing song, it’s soulful, I could say it’s also romantic, but they don’t have that “sweet” beats on the song.

But I also love having Amy Winehouse wrote about her point of view of love like Love Is a Losing Game. Since the beginning Amy Winehouse is actually writing about sad stories, about love, depressions, and sometimes as a fan we are just too focusing on how famous of the song is without realising the deeper meaning of the song. Am I right? Sometimes I feel so, like Mac Miller’s last album for example, who would have thought things will happen so quickly.

Mark Ronson released a new “collaboration” with Amy Winehouse two weeks ago, it composed from some collages of Amy’s performances. It’s just too good to be true, and she will remain in our memories.