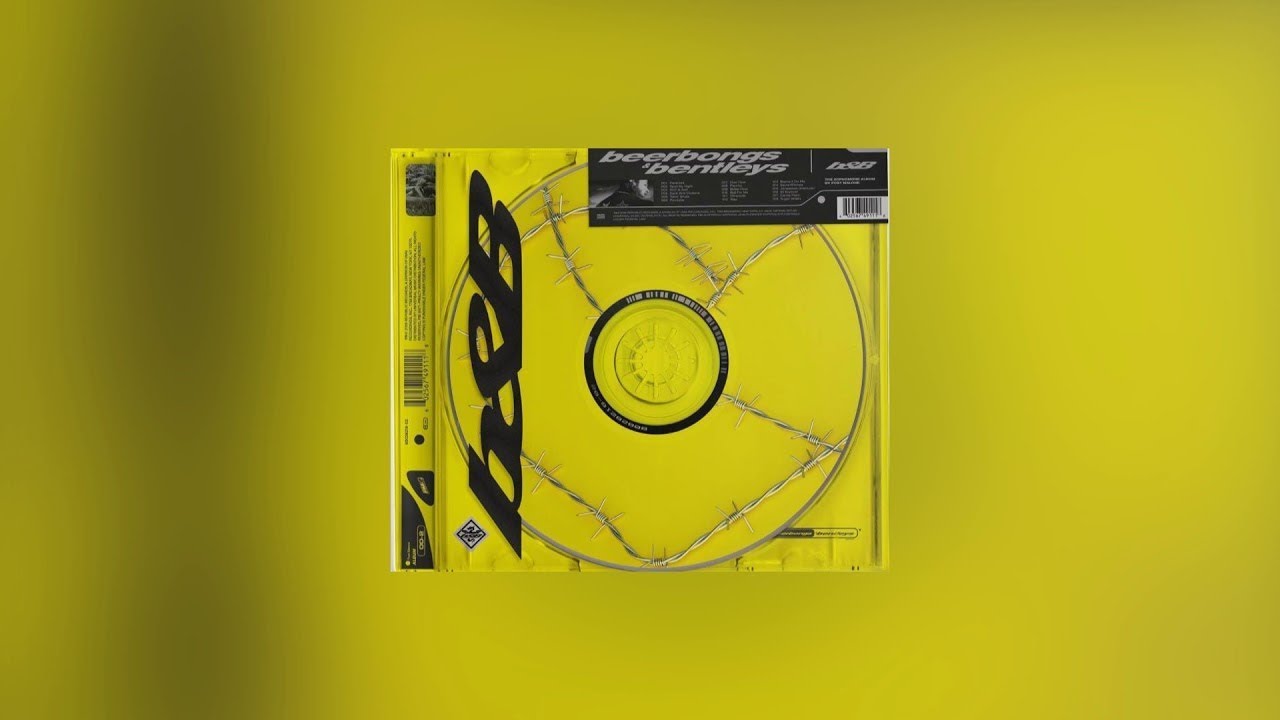 There you go, we have Post Malone’s Beerbongs and Bentleys, although I am such a fan of Post Malone, the album actually got a few backlashes. The album was released a year ago, as a fan I have to say that there are some songs that I am a fan of and there are some songs that I am not a fan of, the song got double Platinum as RIAA, and I have to say Post Malone is one of the artists that everyone looking at. The songs Rockstar, Better Now, and Psycho are my favourite.

Actually the songs Takin’ Shots is not bad either, Blame It On Me is also one of the good songs from this album, the album is composed of 18 songs, and it’s actually received an average scores from most of the music critics, and sadly I have to be agree with the decisions that they are making. However for me based on the songs that I listed I can sense the mellow-ness of Post Malone, and the thing that making me a fan of Post Malone is actually he is not afraid to look bad, he also quoted ;

But I have to say that Post Malone is someone that actually inside my head, and I could see him as my mood all the time. I mean he is not afraid of talking about his depression, and he is such a moody person in terms of music, and I could that I have similarities with me. But the song Better Now is all about making yourself feel a little better after someone left you for another person. But in life things are like that right? You can’t really please everyone, and asking everyone to love you am I right?

Rockstar is probably my favourite video, and music, like the music video provided me with another scene with bloody areas. I have no idea if the lyrics are actually related to the visuals but I mean it looks different. Well while it contained some samurai elements, but either way I am very proud Asian, because someone is actually loving and interested with Asian culture…anyways kudos to both for the amazing collaboration.