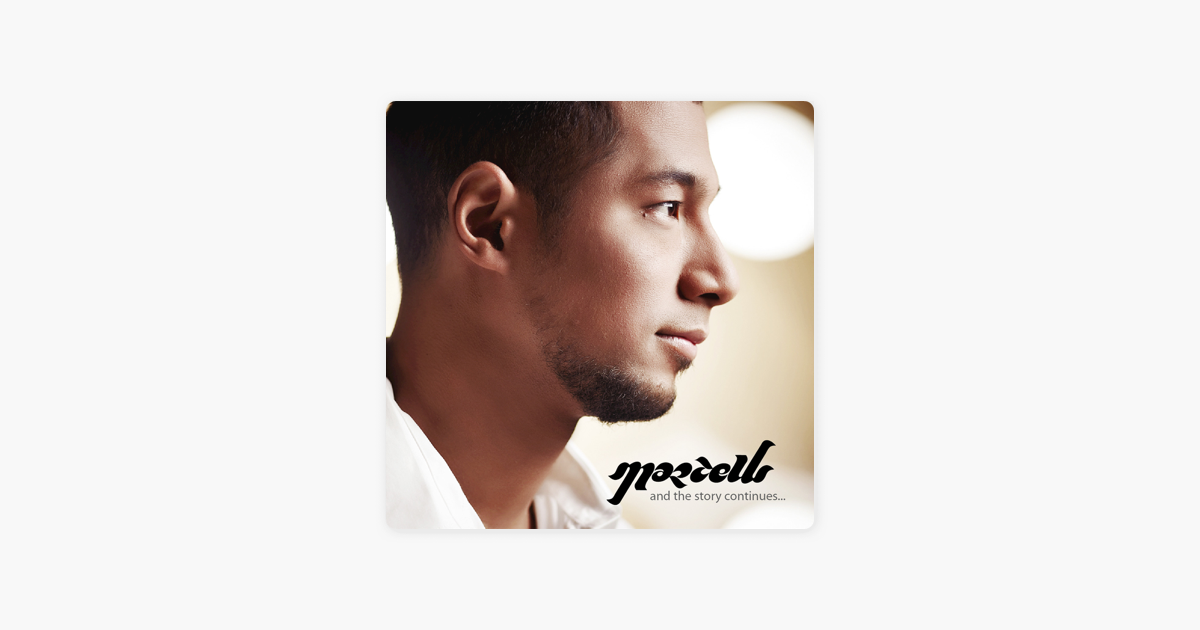 We just celebrated Hari Musik National, although I’m not a musician as a fan/listeners, I would like to help by promoting through my friends or my family. In Indonesia there’s actually a lot of musicians that need our support (Indonesians), and nowadays I think most of the Indonesian kids don’t listen to any Indonesian music, its sad but it’s true, if you can see the streaming project things, and actually the only YouTube views of Indonesian music that got the most views are because actually, they are viral videos, but I have to say that their music wasn’t something that makes you listen to all of it all over again.

I got Marcell’s album that was released back in 2011 and I was a highschool student at that time. Marcell re arranged the Armada’s song Mau Dibawa Kemana, which about a relationship that has no status, or you are not into it, this was one of my favourite song because mainly it was attracting the people who are not in relationships too, I have to say that Marcell’s voice is also actually as good as Ne-Yo or Taeyang, or Daichi, and he is one of my favourite soloist as well.

Obviously Marcell offered the songs, and genre that I am a fan of! anyways speaking of the album, I have 3 songs of my favourite although I have to say that generally the whole album is such an amazing album, although it was released like 8 years ago! There is also Permainan Cinta that I fall in love with, its also featured Rayi from the group RAN, and it’s offering the listeners of a refreshing hip hop song, and actually the tone of Marcell’s voice is giving the balance of the rap parts! And last but not least Tanpa Kata that also featured Dewi Sandra, Dewi Sandra used to sing a lot, and you should check her out as well, however she’s more focusing on other projects at the moment. But for sure it’s the collaboration anyone should check it out.