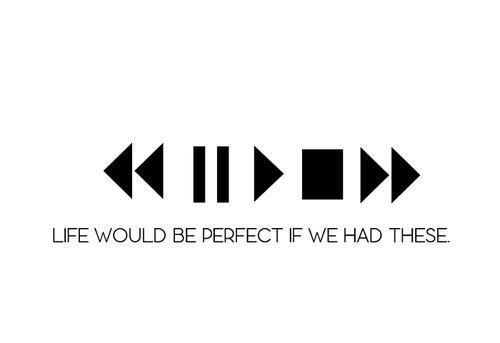 Hii guyys its 10 o’clock (almost at Melbourne), and I just want to stop by, and give the kudos to all the musicians in Indonesia, its very important for me because I’m Indonesian, and growing up I listened to a lot of Indonesian pop as well. Why it is March 9 ? because Wage Rudolf Supratman was born in 9 March, hence as the father of the musicians in our county we celebrate this Hari Musik Nasional. Anyways talking about the music industry in our country, people are more interested in other country’s music industry….this is sad but it is true The concerts of Indonesian artists that I’ve been to was because the Indonesian Student Community held a program and invited some artists , I saw Raisa, Isyana, RAN, Project Pop, and Tulus from the program that they held, but I’ve never been to their concerts, well mainly because I didn’t live in Jakarta (Malang to be precise). But I went to a lot of International Artists, like Eminem, Kendrick Lamar, Ed Sheeran, Taylor Swift….K POP’s G Dragon, and last but not least Indonesian’s pride Rich Brian, and NIKI (so sad for NIKI and sending all my love to her).

But to tell everyone the truth we do have some amazing music in our home country, we have Marcell, if you like listening to R&B music like Ne-Yo, and even the late Chryse have been making some R&B track in the past. If you like music like LAUV, you can have Dipha Barus, and they did actually making a duet. IF you like hip hop music you can have artists like Saykoji, and JOGJA HIP HOP Foundation, they rapping in Javanese and I just thought they are different, and I think its unique, although I don’t really understand, but I lived in Java island, so it’s something that close to my hometown.

I understand that some people might be hating for me to say this, but it’s fair that some people will argue some music are not worth it to listen too, because they are weird or they don’t have a clear point of view, but check out this lists, and you might love Indonesian music. There are times that I don’t really like listening to Indonesian music, because there are certain people that making Indonesian music are not worth it to check out! but IN 2015 ish until now they have been rolling! They have Rizky that’s very focal with his music, and he is such an amazing artist. SOOO LAST BUT NOT LEAST!!! JUST WANT TO SAY SUPPORT INDONESIAN MUSIC!!!