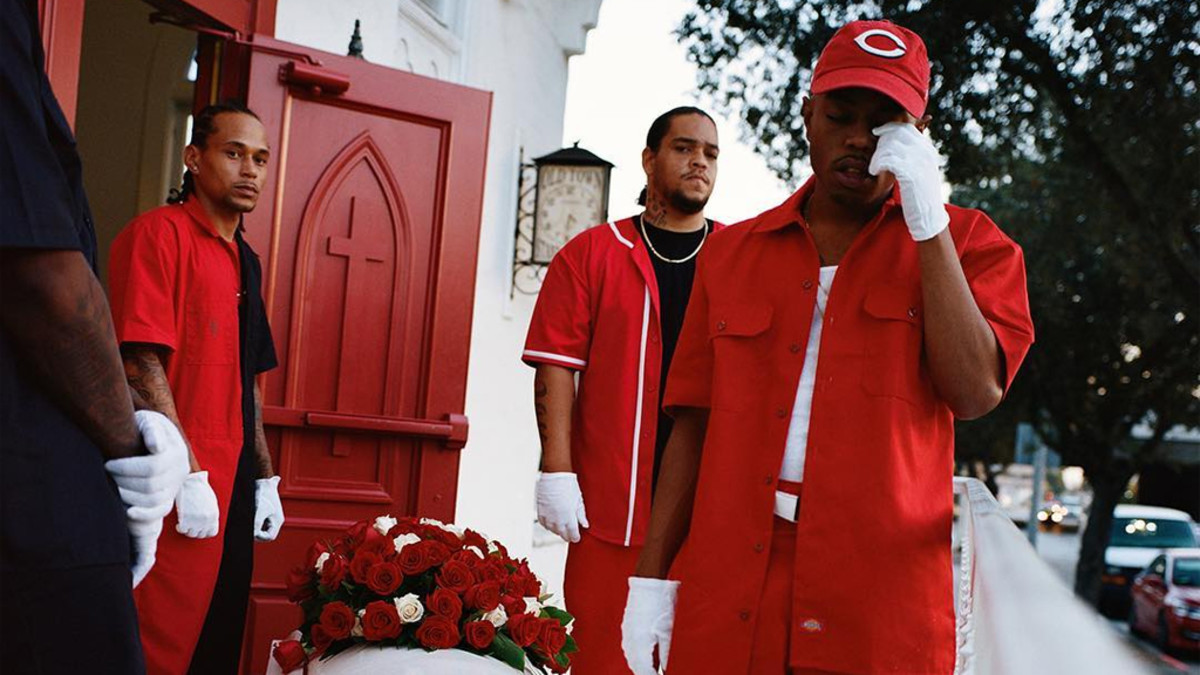 Boogie signed with Eminem’s record back in 2018, as I promised I would like to upload some of the concerts that I’ve been, but my previous email was hacked and I feel like its safer if I closed the email. I’ve seen Boogie performed at Eminem’s concert, so it was a bonus for me to see few of my favourite rappers at the moment, I’ve watched Rich Brian, Kendrick Lamar, Eminem, Boogie, Royce da 5’9 and G-Dragon, and I feel like its so cool to see them in life concerts.

So the album was released a day before his birthday, and you guys can see that the song featuring Eminem was gaining attention due to the awkward punch line on the rap lyrics! but I mean that’s the whole point right? you made a punch line that everyone will remember and I think it worked. The first track Tired/Reflections is talking about his journey, although a lot of rappers are actually loved to talk about their journey to success, but I think its very important to talk about your story, because there’s a lot of people that struggle, and they need some encouragement, and if they are relatable with the person that sing a song, they might be motivated.

I have to say that the collaborations with JID Eminem 6LACK are actually perfectly done in this album. I love the track called Skydive II featuring 6BLACK, and it got certain chill vibes on the music, although I thought its going to be an absolute banger from the start. I guess the whole album is really worth it, and if you’re such a rap fans you need to listen to this album, and it’s his debut solo studio album! I’m such a fan when someone is releasing their debut solo album, because you can see the journey, and you will wait for the next chapter, what kind of story they’ll put on the next chapter!