I just realised that I haven’t posted any for Taeyang’s full album! Definitely my uni hasn’t really started yet! so I would like to be able to provide much content as I could, maybe its a bit boring, but I have been away for 3 days! Anyways this album is his last album before joining the mandatory military service, and after his marriage with actress Min Hyo Rin. Considering that I am a new BIGBANG fans, I am loving the album, they have 2 music videos WAKE ME UP, and DARLING. I do understand now, why people are so caring about age in Asia countries because apparently, they won’t really care about the artists as they approaching their 30s! 😦 sadly but its true, the album wasn’t well received compare to RISE. 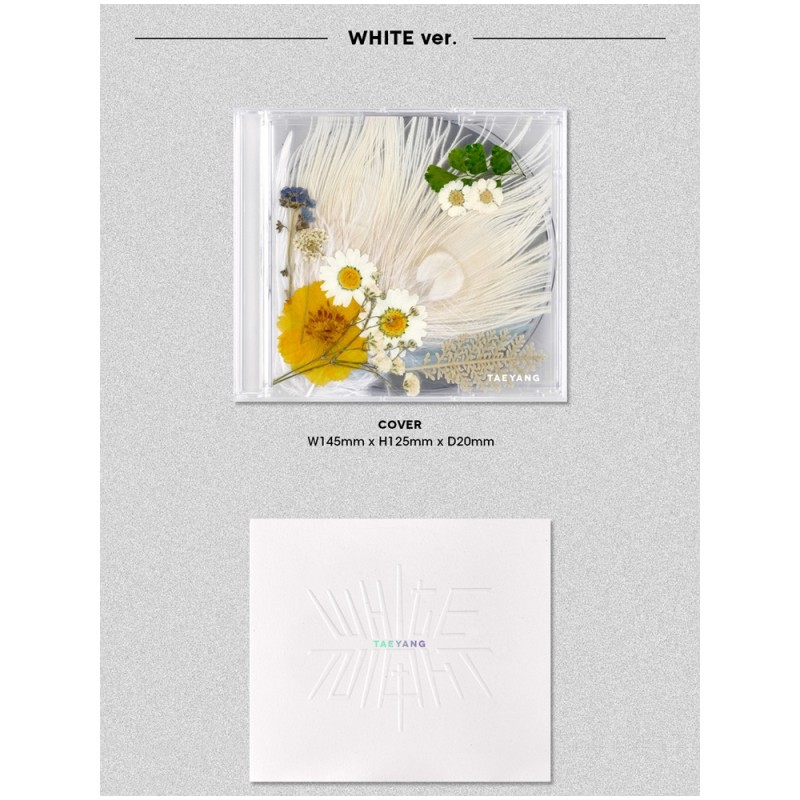 But as you can listen to the song WAKE ME UP, and DARLING we can see how much powerful Taeyang’s voice is. I guess from the music videos you can see how dreamy it is, the music, and the voice, and the visuals. I mean the art cover for this album was designed by Taeyang himself, so I could see how much he loves having this album was made. Although I understand that some fans are expecting something like Ringa Linga dance moves, but you can’t always be the Ringa Linga artist, there are times when exploration does hurt, but its worth it. I mean I could still listening to Wake Me Up, while I’m having my chill relaxing time, but I couldn’t do that when I’m listening to Ringa Linga.

The collaboration that’s very interesting is the one with ZICO, I don’t see a lot of YG artists are doing collaborations outside their own agency, they don’t release an original soundtracks for dramas as often as other artists, hence its very interesting to have that collaborations. Obviously he still got the flow, the YG vibes as the YG family-dom love the call it, however you can see the calmer side of Taeyang, and his experimental sides of music, and definitely I can’t wait for him to be back!

by the way..don’t forget to let me know what’s your favourite song from this album!