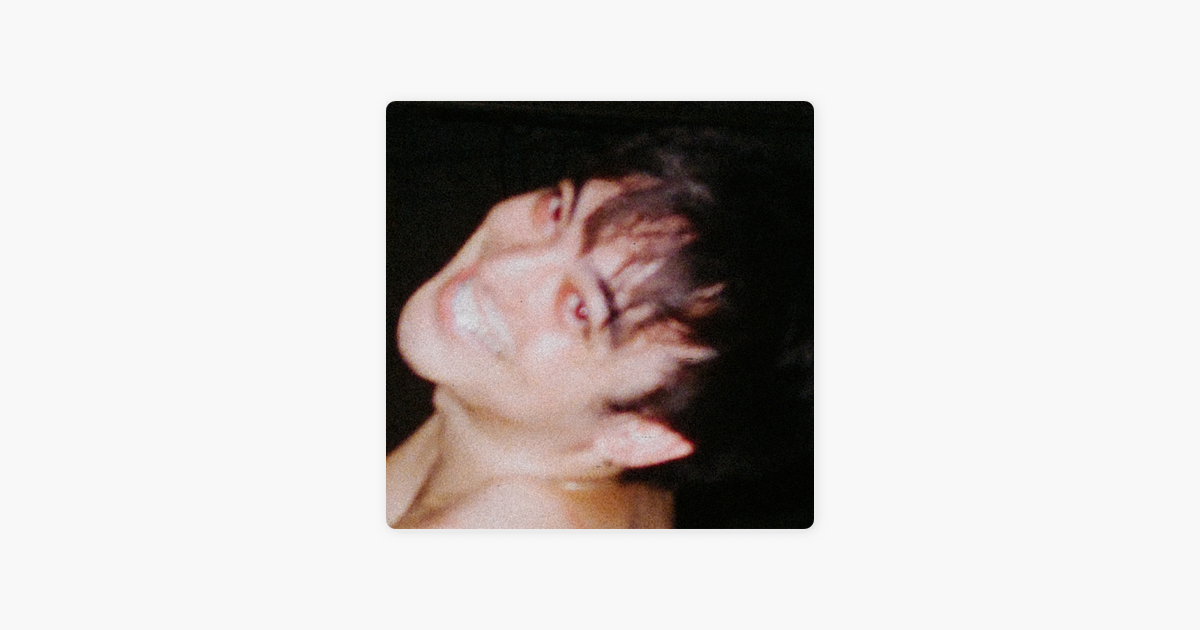 Last year was a success for Joji as well, he released his album called Ballads 1 which received positive feedback from the critics, and his single Slow Dancing in the Dark was well received. The album was peaked on Billboard‘s top R&B and hip-hop chart in November 2018, on no 1 on spot making him as the first Asian artist to do so!  It’s a bit hard for me to explain the vibes of Joji’s music video because for me his music video just got another world, and it’s very different compared to other musical artists. For me, one of the key points of his music videos is not afraid to portray a character that looks very “crooked”, sad, someone that looks such a mess, but in real life we all look like that! 🙂 In another word, he’s not afraid to do the “ugly” things in front of the camera, and you don’t have to be a picture perfect all the time. I love the whole album by the way !

I love the key of beautiful, dark, sad, fantasy lyrics, and I found that on Joji’s music, with Slow Dancing in the Dark there’s a lot of reason why like it, like the breakup, the loneliness, some lyrics could be meant differently to the listeners, but that’s what I got. The other songs that my favourite from this album is Yeah Right. I guess the chill beats with the hip hop, lo fi, and R&B vibes is really making me enjoying my own “me time”, like these days, there are music that’s really goood, but they won’t long lasting because you can’t really listening to it the whole time. Test Drive is also my other favorite, its about love, and heart break, its about a tolerant in love life, maybe some of us just trying to protect ourselves from the truth, or couldn’t be honest enough to ourselves.

anyways don’t forget to comment, and let me know what is your favourite song(s) from this album!