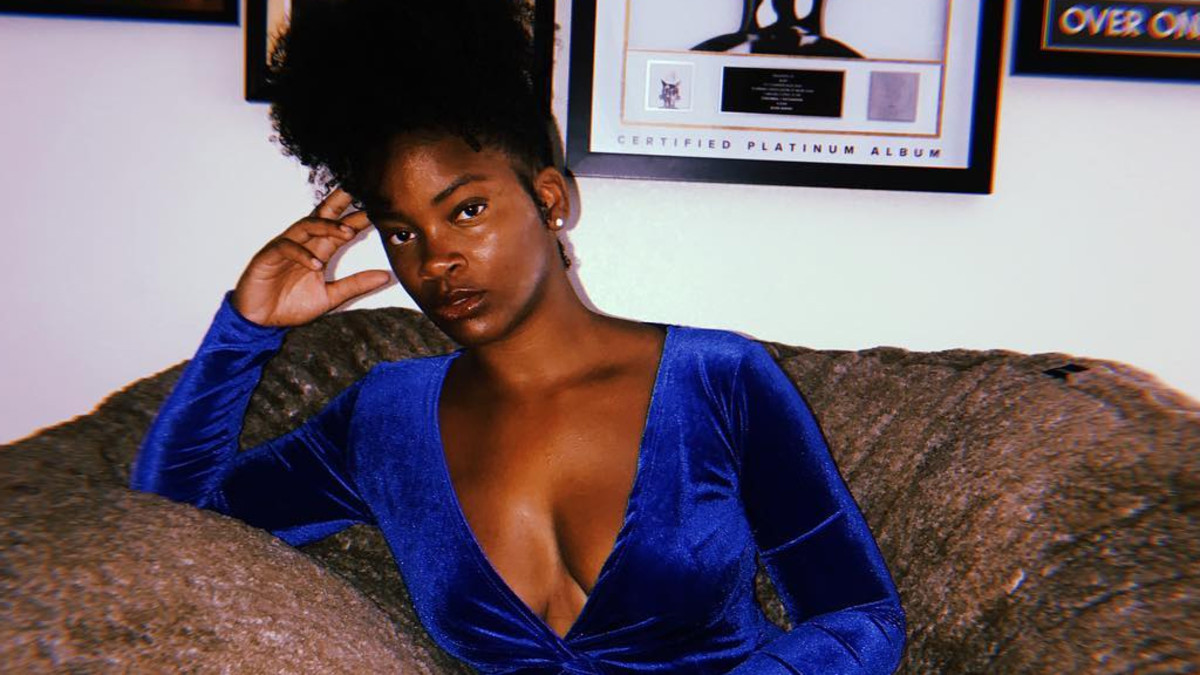 credit to DJ Booth for the photo! and anyhow today I also going to write about Ari Lennox, I mean her soulful voice is just….something else am I right? she was featured on the movie Creed 2 (one of my favourite movies), and the song also featuring my next list for concert J. Cole! She also signed to J. Cole record label so maybe if I got a chance I would like to see her in a concert! I mean Eminem got Skylar Grey on his concert last time!

Shea Butter Baby is a really good song, its a chill song, but its still hype although its not a drop base anthem for a party, lately I’m not a fan of drop base music so, its a bit hard to find something that I like. I think its also such a romantic song, and you can have it during  your house party, also the rap part from J. Cole is just amazing, he literally just go there and rap! he’s not one of the rappers that flexing too much, but J. Cole always surprising everyone with his skills.

I personally think that Ari Lennox reminds me of the Mista group, which is a R&B group on the 90s I knew them after watching the movie ALL EYEZ ON ME, and because I was born in 1998 so I don’t really experience the 90s music, but I listened to some of them! so more or less that’s what I know 🙂 the song is classic, it will not makes you get bored after a few times. The songs that I recommended for everyone is Backseat with Cozz, and Whipped Cream. She just got her own aesthetic that’s why I’m also loving the music video direction of her, and I also think she deserves more attention that she got at the moment!