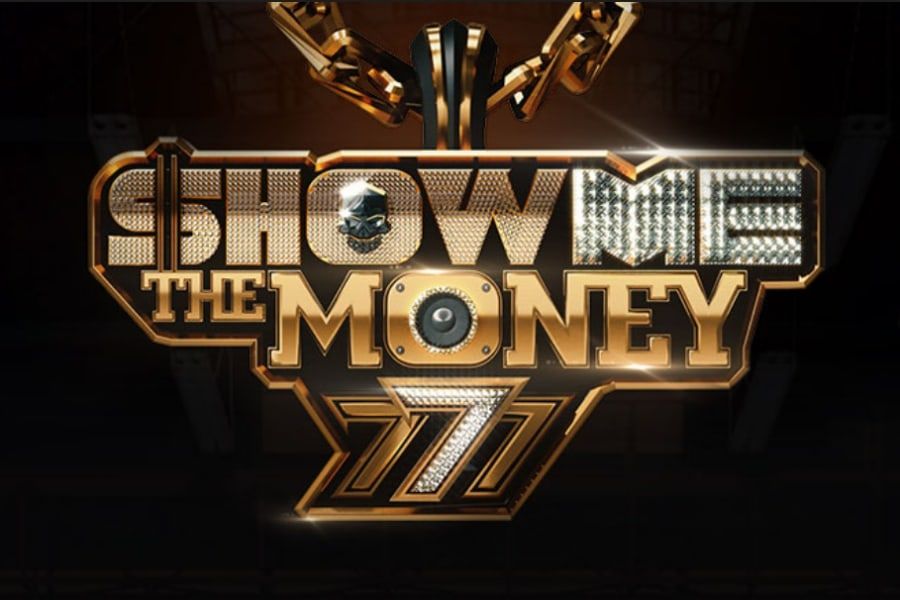 Hi guys these are going to be the SMTM season 7 recap! I have watched some of the performances, and I think it was great. The fact that Bewhy and Gray didn’t part of it was a sad part for me, however it turns out that some of the performances just lit, despite that Osshun Gun didn’t make it as well (he’s one of the contestants that I’ve been waiting for). But contestants like Kid Milli, Nafla, Ph-1, Superbee, and Loopy really blew the fans’ mind.

Just for your information, the collaborations that are happening in season 7 is just fire, you’re going to see Simon Dominic, BeWhy, Gray, and Jay Park. Its a bit sad that in the last 2 seasons there are no representation of YG family in the competition, to be honest Code Kunst is part of YG family, but he joined AOMG (and I wish him all the best). It’s good that part of the judges are already familiar with the competition, and some of them were part of the competition in the past. I guess in the new season they are more open up with more underground artists, and that’s more exciting, because you might never heard them in the past.

Honestly I have to say that Superbee’s stage with Bewhy is just one of the best from the show, like Bewhy just still got it, and his stage presence is amazing. To be honest after seeing all the re runs, I don’t know how people are voting the show, and I have to say that Bewhy’s rap actually super cool, although I could say that Superbee got overshadowed by it, but I’m not sure (to all Superbee’s fan, its just my opinion), although Superbee’s stage presence was super cool as well.

But I have to say that I haven’t heard artists like ODEE, EK, that I think also super talented on the show, and they deserved to win too. I guess this show its such an experimental show, despite the controversy regarding the show, like the voting..The special performance of the top 6 was amazing, also with Gray as the feature artists.