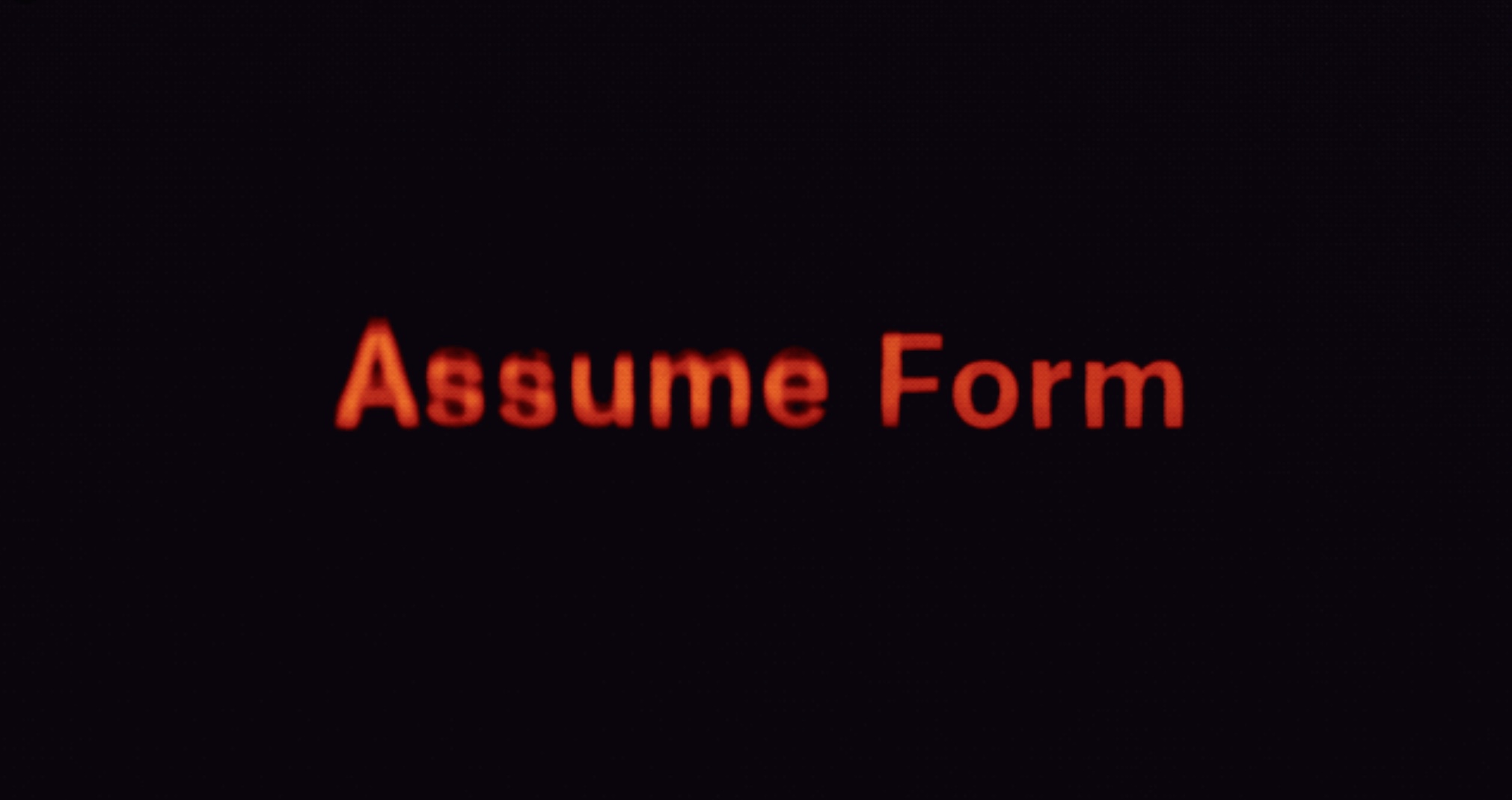 Clearly I’ve been missing out for some news, and here’s James Blake’s Assume Form. James Blake already has a numerous success in the pass with a collaboration with Beyonce, Vince Staples, Jay Z, and recently Travis Scott. I love his songs as well, most of his songs are very deep in terms of the meaning, and his visuals for each music videos are just way too amazing to be described.

So on this album, I picked out 3 songs of my favourite, and I’m going to link the whole album as well, don’t forget to tell me which song(s) is/are your favourite on the comment section below! So firstly I picked Don’t Miss It as the track of my favourite, the song is a sad song, someone that feels lonely, and he/she might want to be not lonely, or it could be the perfect break up song ! so at the end of the day it is my favourite, The song is got an electronic vibes, as well as R&B music. The piano on the background actually adds more emotion to the song, so yess what’s your favourite ?