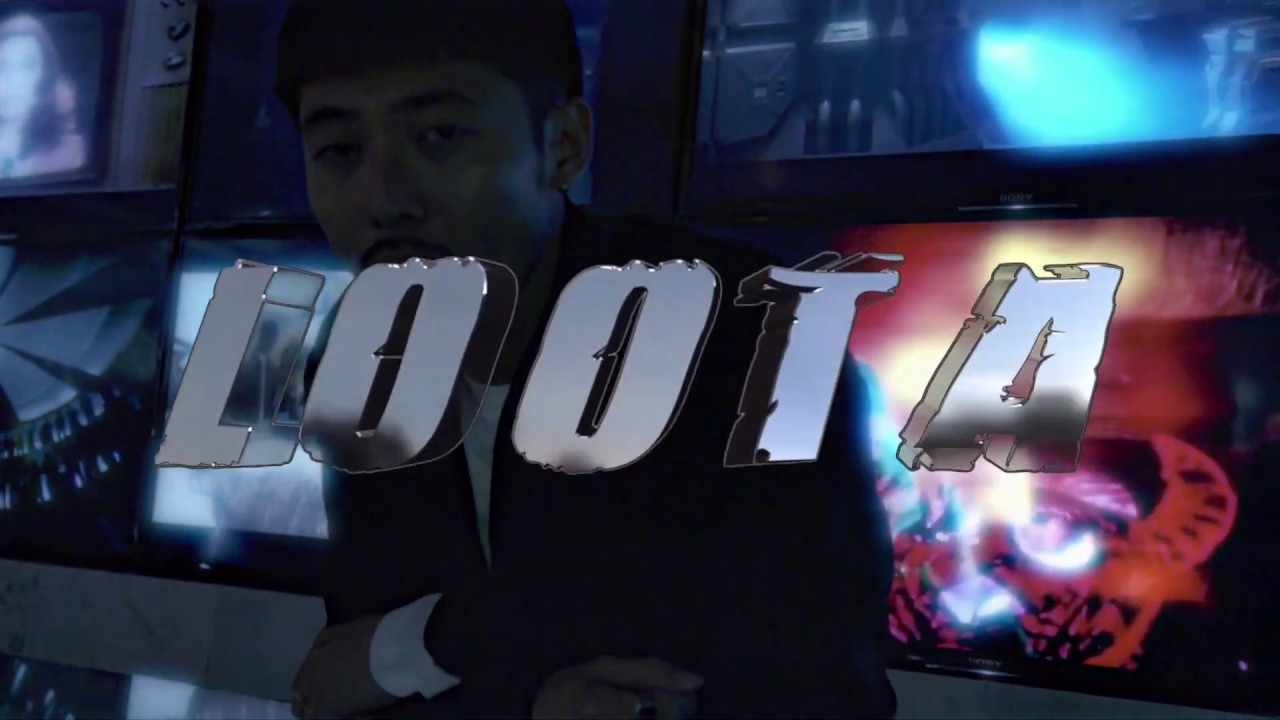 Alright guys the album is out ! so my favourite collaboration with KOHH on this album is the song called Mirror. I personally like it more better based on the beat wise, and also I think on this song I really like KOHH’s tone, as well as Loota’s tone, I think this song they just flowing with the beat, because with Endless I feel like KOHH’s also screaming on some parts of his parts. As for Kurai Bright that was produced by ASAP member, I really like the beat, its very New York-ish beat, and beats that Rocky will do as his songs, and its just filled up with a total swag 🙂 guys since I’m not a Japanese I really just comment it through the beats, unless if some of you might have the translation, feel free to comment down below.

The song Keep My Family Close is my favourite track on this album, probably because of Loota’s tone can be heard very clear, like the character of his voice, and of course the family theme song. Overall I would like to suggest the album to all the Japanese Hip Hop fans out there, and I feel like Loota is finally out there, and having a solo album, that some fans are probably have wait for sometimes now, before he also featured in IT G MA, and he rose to stardom as well. Please support him, and yup let me know what do you guys think ?