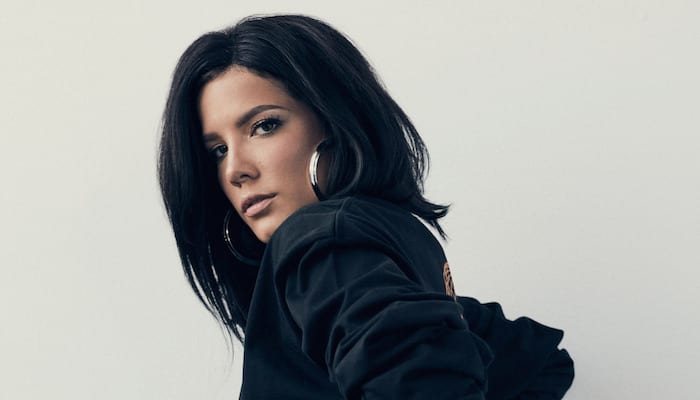 she’s one of the girl crush at the moment..but before she got all this success in the recent years, back in 2016 for the movie Snowhite and the Huntsman 2 she part of the soundtrack with the title Queen. She’s pretty an outspoken lady as well at today’s generation, she started her career back in 2014, and not everything is easy for her, she got labelled because of her sexuality, and her bipolar disorder, but she’s never stops doing good #yougogirl

Her music is just so different from other artists because of her voice, her voice is almost impossible to copy, and it’s just perfect, when I listen to her I thought its was a bit autotuned but…ITS NOT, ITS REAL ! and I just love it. She just more successful over the song Him & I with G Eazay, where they both were the directors of the music video, and the song Eastside with Khalid, and Benny Blanco was such a hit in 2018. I love her song Without Me, that’s talking about toxic relationship, but based on the lyrics a lot of people are sometimes experience the same things, so its such a relatable song.

she sighted Notorious B.I.G, 2Pac and even Nirvana as her music influenced, and I think those are such an amazing inspirations, for me her musical style reminds me of Lana Del Rey, they have both similar in making the music videos that amazed me with the production. I really love the song Colors as well, where its about a girl falling in love, and the parents were friends as well, but it turns out to be more complicated than it seems.

let me know what’s your favourite Halsey’s song on the comment section below  ! 🙂