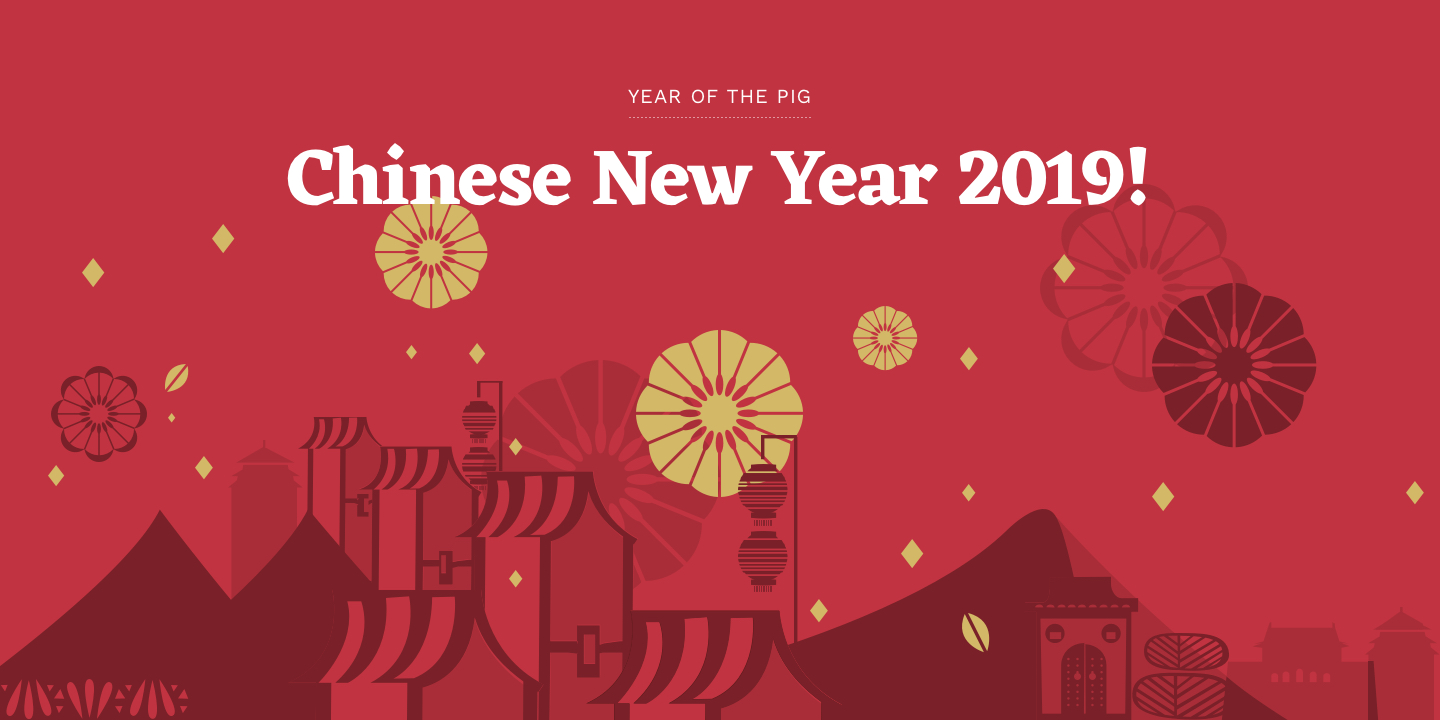 Hii guys sorry for being MIA, and not providing any updates, the thing is I’ve been away since Sunday, and I got back from the Chinese New Year celebrations with my family. Anywyasss I’ve been having internet free for at least 4 days..it was refreshing. So Higher Brothers got a song called Gong Xi Fa Cai. Did you know that the hong pao, or the red envelope used to be filled up with prayers from the elders, and now its filled with money..I called it the “payment day of the year”, and the rule is the married ones are the ones that giving us the red envelope.

Next upp I got Bewhy, and the song actually got released back in 31 January ! so its almost 3 weeks after it released, but anyways Bewhy is one of my favourite Korean artists. It’s not the first time that he released a song that based on the history of South Korea. The song is called “My Land” in English, and there are some portrayals of the South Korean Independence Heroes. I think it was one of the important thing at the moment bringing some of the historical stories through a media that more connected to the youngster that spend their time online, and its important to understand the historical moments, and also admiring, and respecting the heroes of our respective countries.

Last but not least Joji also got a new collaborations with Getter, through a song called On My Way Out. The song is really moody, you can tell from the music video vibes as well, I would say the beat really fits joji so bad, and its such an amazing song to be start with. And I think the song is really slow, which really helps for your own me time, and chill moments, although its a slow song, the song will not makes you bored, I think lo-fi is one of my favourite musics at the moment.

By the way 21 Savage might be deported to the UK, but here’s the thing I feel bad for what happened to him, and I hope everything will be good for 21 Savage. I mean on his recent album 21 Savage also spread a positive message for the troubled young kids, and wen through difficult moments, but trying to keep positive, but I really hope everything for the best for 21 Savage