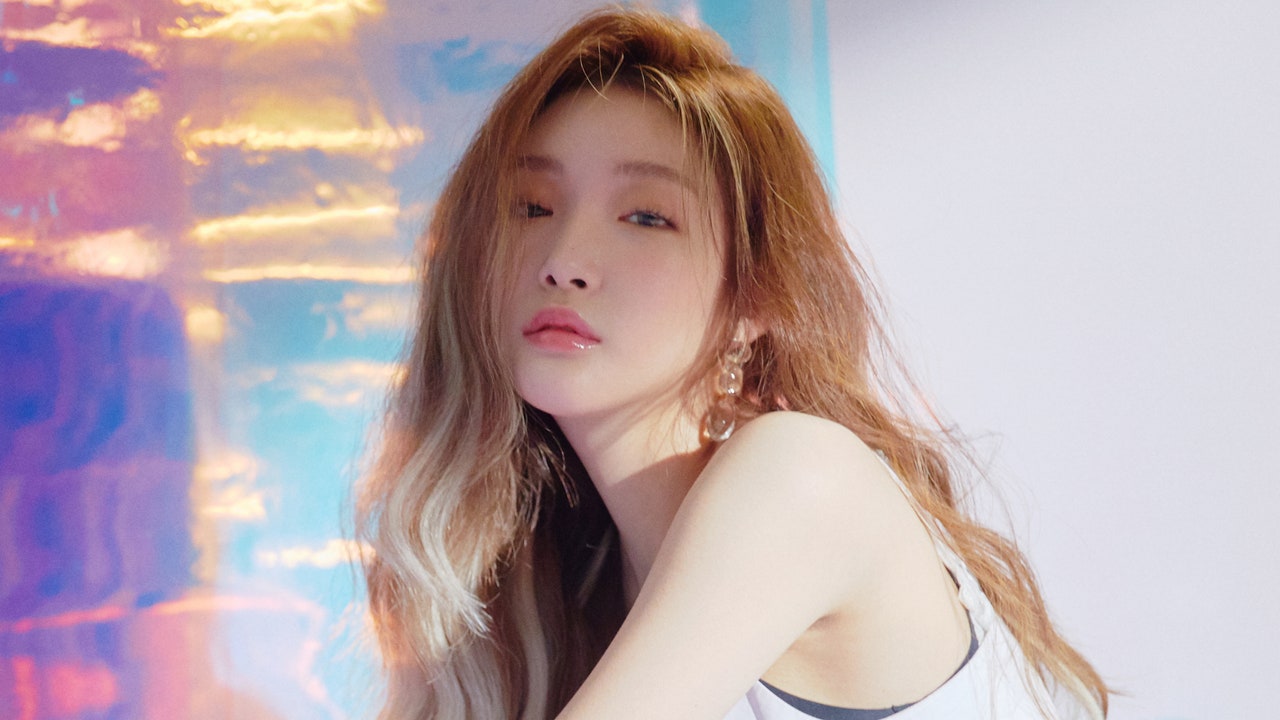 Chungha is one of the kpop hottest female solo artists at the moment, her recent music is called Gotta Go. Here’s the thing, people out there compare Jennie from Blackpink vs CHUNGHA…I mean there is no sense as Blackpink is from a huge company YG Entertainment that most of the fandoms are currently active in streaming, while Chungha is coming from a smaller company. And to be fair I don’t hate Jennie, in fact her song called Solo is very refreshing. Their pitch is totally different, and everyone got their own style on performing the live version of their song 🙂 in fact I probably may prefer Chungha as a solo artist as well, she just really got the stage presence despite she’s not from the BIG 3 companies.

In fact Chungha was auditioned for YG Entertainment in the past and even Yang Hyun Suk himself stated ” I don’t want to miss out another Park Bogum and Chungha – “YG Treasure Box”, but I think they already different, and in KPOP right now its hard to determine the real views…I mean if you look when artists like Eminem, Taylor Swift, releasing a music video, non of the fans are actually promoting to stream the music video, and it got popular just the way it is. (no offense to kpop) But Chungha here is super talented, her music video is really well produced.

Chungha reminds me of Sunmi, which is another solo artist that got that stage presence, I would say aside from the big fandoms, an artist need to have their own unique stage presence, like Chungha, Sunmi, although people are hating on Jennie from Blackpink I really don’t mind with her stage presence. Going back to Chungha, she got a lot of voice range, which able to help her transform from a pop dance song into something that’s slower and sounded more soul and R&B music. Chungha also has some R&B music as her inspiration….and yuppp let’s cheer Chungha on 🙂