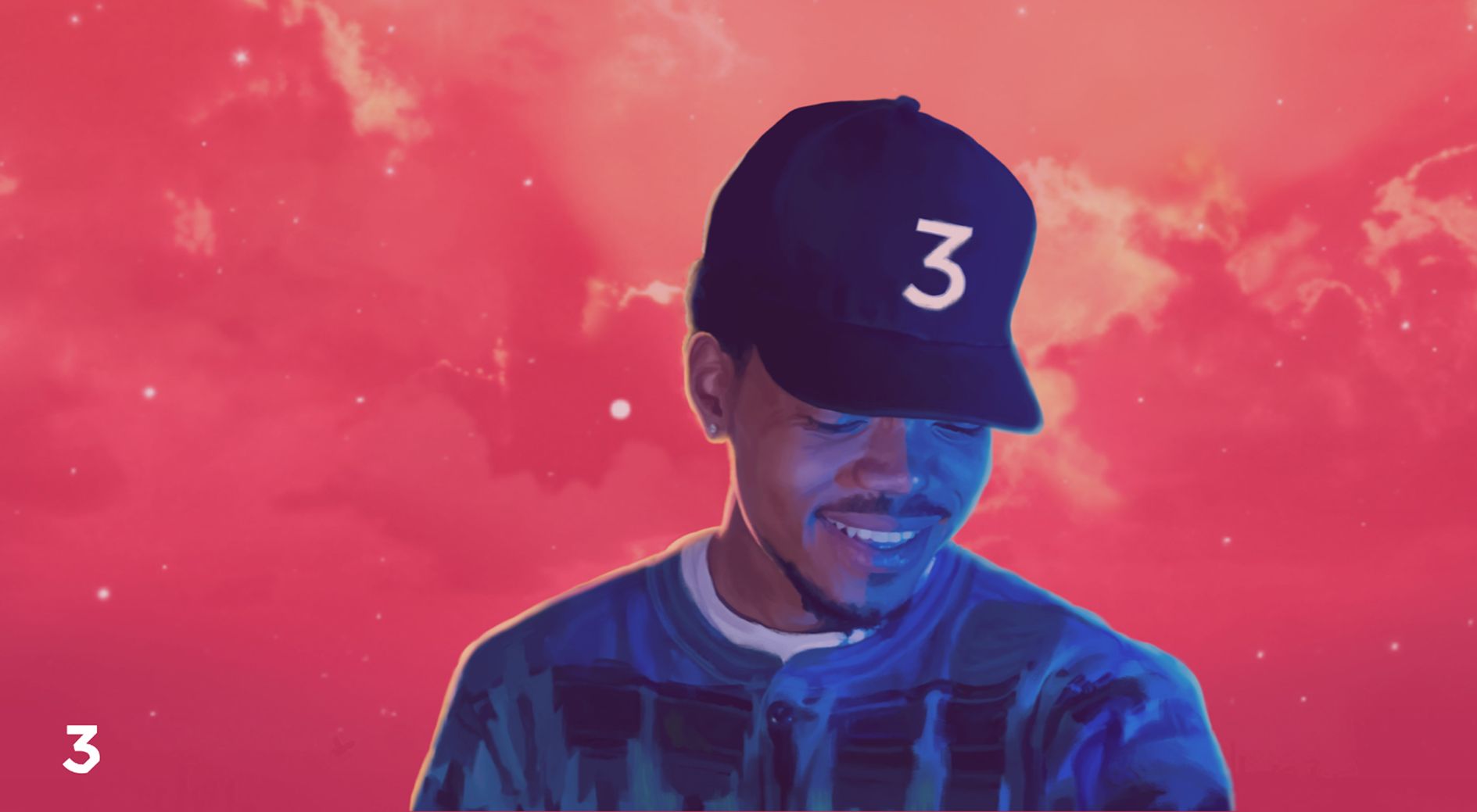 I’m pretty sure I haven’t a review about Chance the Rapper’s mixtape, in fact it is one of the cool things I’ve ever heard. There are numerous mentions of God in this mixtape, in fact its part of Chance’s personal relationship with God. There’s a lot of debate of wheter a gospel song should be entirely so church-iest sounds like or they can have other genres and make it into gospel music. For me personally, I’m not a fan of EDM music, hence if there’s a EDM-like gospel music, I’m not going to be a huge fan of it, but I’m going to listen to it, but the other concern is that, a gospel song will loose it essence if they are going to be adapted into another genre..but for me music itself is a form of communication, and at the same time gospel song is also a human made, hence as long as they really mean it to God, I don’t really mind, and praising God through our talent is part of our job. ❤

Firstly in the Grammys Chance performed the song called How Great, which also included the original song of How Great (almost sing this song on every family altar meetings !). In the song Chance mentioned on how he would like spread the gospel a.k.a the good news. The song itself is about his journey on coming back to God, and I really appreciate it sometimes we got mad to God, over our mistakes #thatsunfair. In fact everything happened for a reason, and I really appreciate it for sharing.

another song called Blessings is one of the best from the mixtape as well. Chance the Rapper aka Chancelor Jonathan Bennett found his new faith over the daughter that was born in a condition. One of the line from the song is  Jesus’ black life ain’t matter, I know I talked to his daddy Said you the man of the house now, look out for your family is translated that even if we are different, but Jesus is part of everybody’s problem, God doesn’t care if you are Asian, Italian, White, Black, or Latino. In fact the song also highlighted that Chance would like to use his platform to praising God..what I like about him is that..there are numerous songs that actually wrote about how cruel this world is, and people are turning back on their religion, and especially God. And the ironic thing is that the song sounded soooo good, and I sometimes sing it with all my heart pouring…(lesson learned)

This song is actually really amazing, it got the best rap performance on Grammys. In fact in this song I don’t feel its gospel-ly as the other two songs, but its still got the choir vibes on the background music. Having Lil Wayne, and 2 CHAINZ on this song is great, I heard both of them when I was young, they also part of the Fast and Furious soundtrack too, in which its the franchise that I still follow up to this day. Overall I love the song, and I thought its super great…yuppp those are three songs that I thought are super cool from the mixtape.