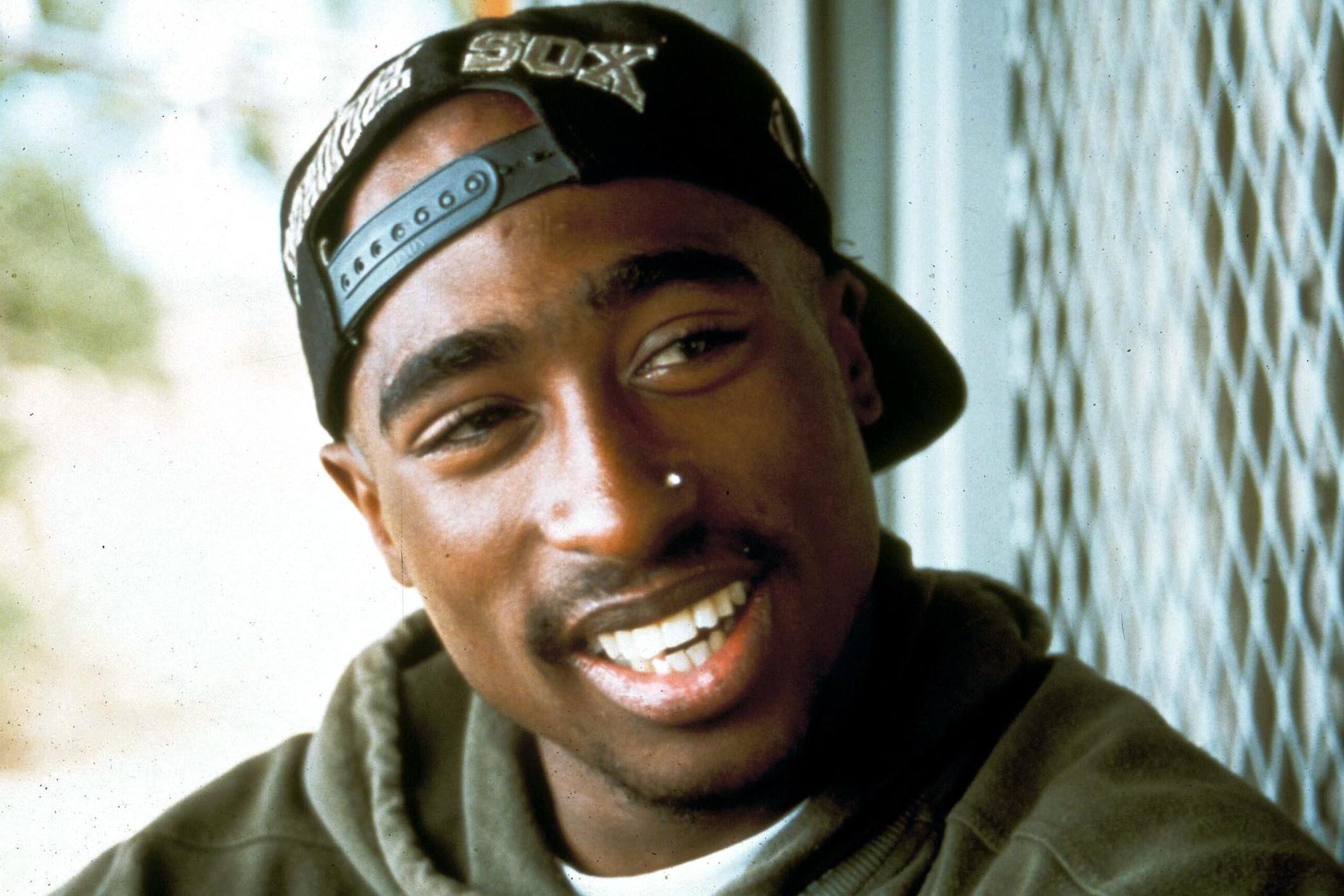 Mr Tupac Shakur was one of the greatest artists that gone way to soon, at the age of 25, 1.5 years before I was born. With my curiosity growing as I grow older, it got me a chance when I think about racisms, and criminals that happened. I personally think that there are racism in Indonesia as well, I’m really admire on how actually Tupac used his sayings, and perceptions on a song, so people are able to listen. His songs are talking about real life, political, and his own creativity. Not everyone are able to make conscious hip hop, because its totally their own choice. But its really helping me understanding the things that are happening, like racisms because to me there are 3 cancers in this whole world first is politic, second race, and third religion.

“Why can’t [the President] take some of those people off the street and put them in his White House? Then he’ll have people from the street to help him with his ideas. They haven’t been homeless forever; they’ve done things for society.” —Thug Angel, 2002

Brenda’s Got a Baby

Tupac Shakur wrote the lyrics when he read a newspaper article about a 12-year-old girl who got pregnant from her cousin and threw the baby into a trash compactor. I think that teen pregnancy is still a thing even on this 2010s. Having a kid, is absolutely your own opinion, and decisions, but things that are to consider when you want to have a kid at such a young age are ;education, job/proper finance, maturity (are you ready 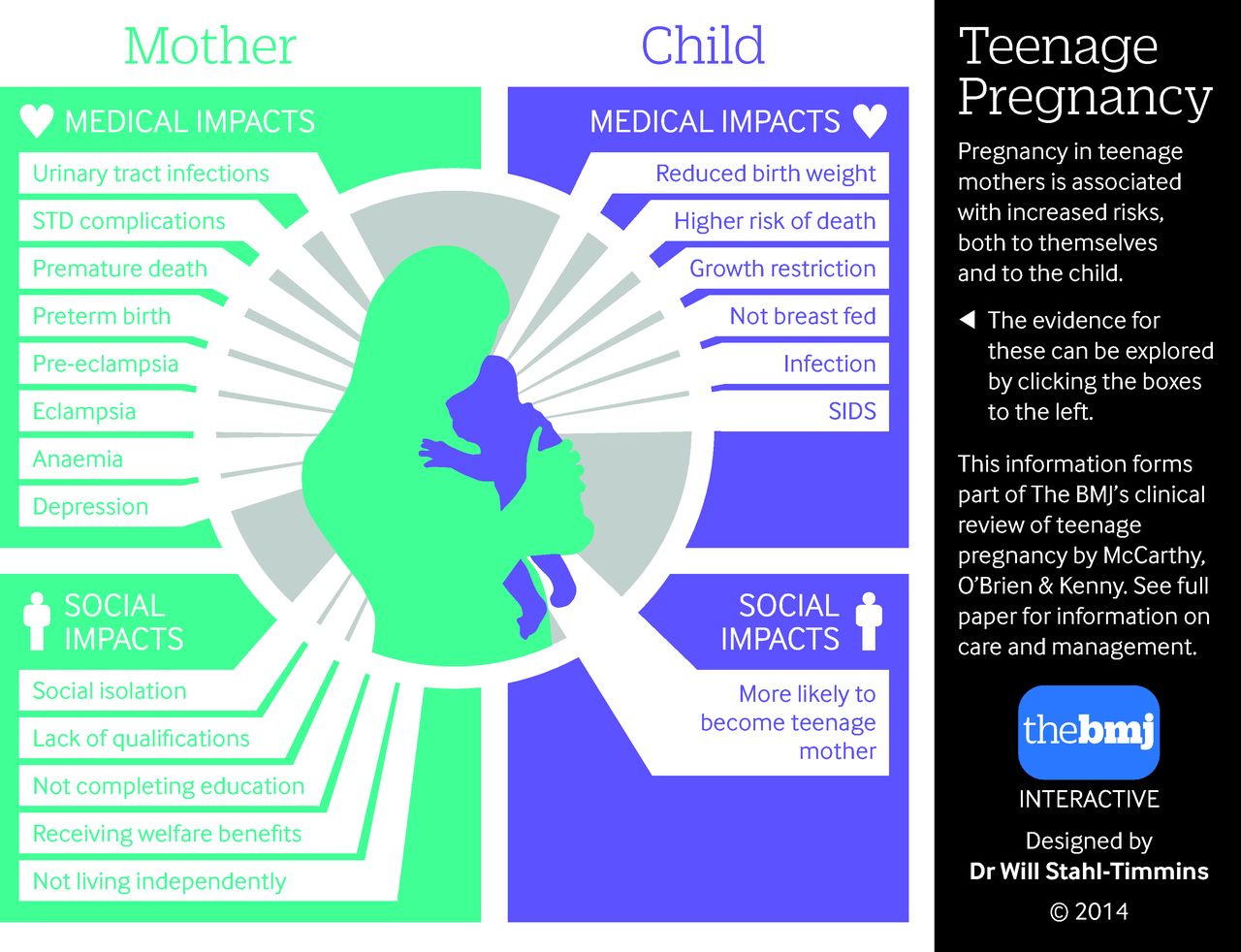 to give and spent time for the kid(s)). But a lot of kids are force to get child labour if they have children in such a young age, they are not able to attend school like they should be.

It’s a song that talking about race, poverty, and how it keeps on rotating on Tupac’s neighbourhood. In fact racism is still happening not only between African-American society, but on everywhere. Things are becoming worse if some groups, like politics group are trying to twixt up things, and make it worst, because at the end of the day everyone of us are human, and secondly we all have the same colour of blood, and heart. Even in Asia itself, there are few racism case between us, for example the discrimination against the people of Chinese-Indonesian in Indonesia, or some discrimination against mix kids in countries like Japan, and South Korea. For the record I love every country because I have visited some of them. here’s a bit of the documentary

Keep Ya Head Up

The reason on why I was interested in Hip Hop music, is mainly because its almost like a story telling, and very poetic, the melodies are just different from any other music to me. With this song Tupac dedicated to all the women out there. so on this lyrics

I think it’s time to kill for our women
Time to heal our women, be real to our women
And if we don’t we’ll have a race of babies
That will hate the ladies, that make the babies
And since a man can’t make one
He has no right to tell a woman when and where to create one
So will the real men get up
I know you’re fed up ladies, but keep your head up
It’s a thing that’s not happening in African-American culture only, but mainly every where, people thing that men are just have more voice, but that’s not true. Everyone in this world is having their own right, and choice to do what they want. In fact his songs are just listenable to today’s media, and what his written are actually still happening (sadly)