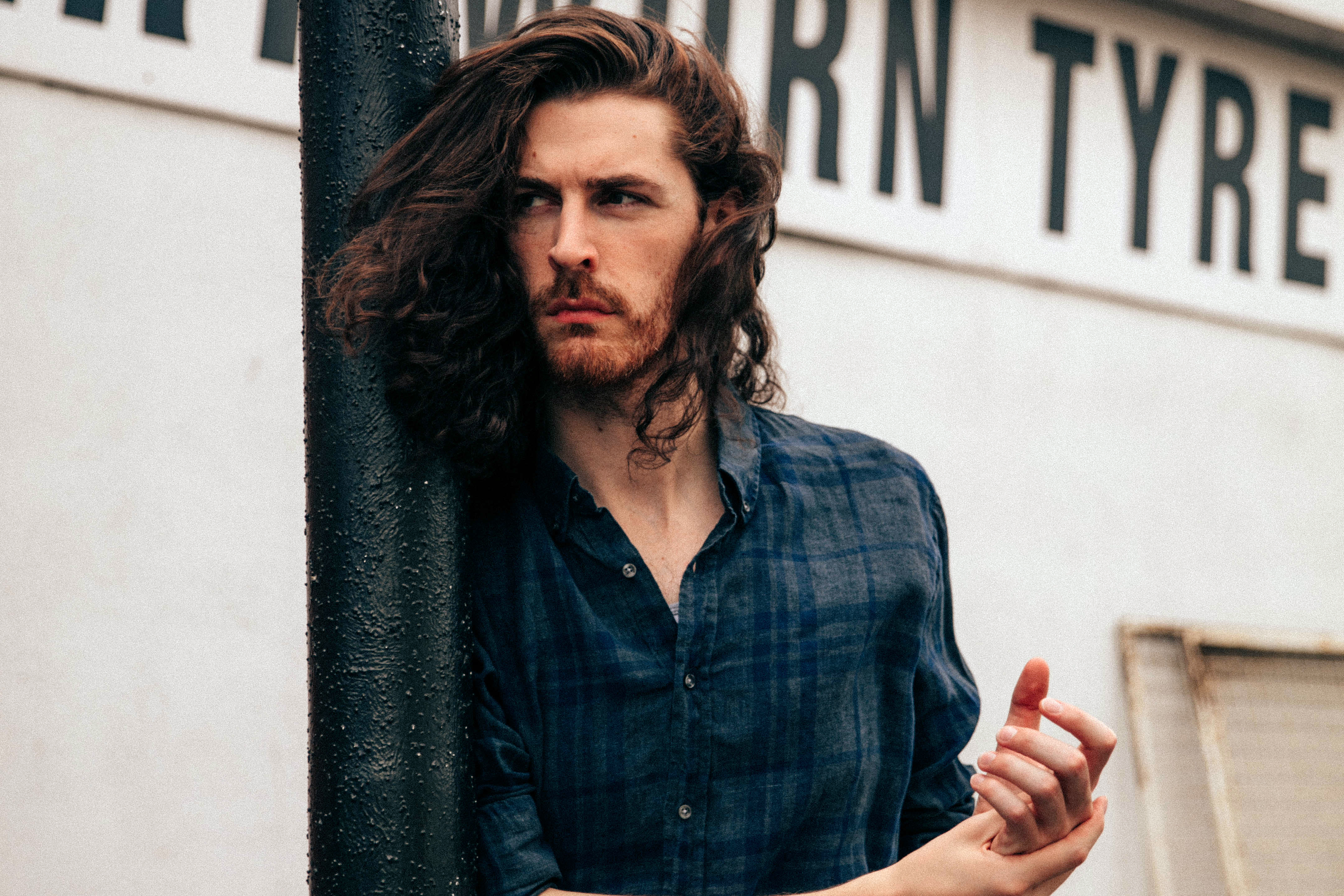 2018 had been an amazing year for everyone, well its life so you need to expect some spectacles in life..but trust me that You’ll Never Walk Alone in life. If you ever heard the lyrics I’ll worship like a dog at the shrine of your lies, I’ll tell you my sins and you can sharpen your knife, Offer me that deathless death, Good God, let me give you my life” the lyrics itself is deep according to me, but its also drove some attention to the lyrics, and the video.

If you take a look he was rose to the media after the song hit a high chart, and of course for the Victoria’s Secret Fashion Show, after that he released another album before his newest EP called Nina Cried Power in 2018, not only that he also released a song called Movement all done in 2018.

For his EP Hozier also released a music video for Nina Cried Power featuring Mavis Staples. I think for lyrical wise, Hozier always opted for some “cool dark” vibes on his lyrics, with a deep meaningful songs. I would say that the song is a very moody song, which I think its also my type of music that I would like to listen to, but its a very occasional song, where I’m not going to play it out loud, when I’m out for family dinner with my preacher..hahahaha.

Hozier is a true poet, and once again thanks to genius.com for such a help for the lyrical explanation. For the song NFWMB there’s a reference of an old Irish poem titled The Second Coming by W.B. Yeats. There’s a lot of biblical relation, and the end of the world. What I like about Hozier is that he is not making the music based on the fantasy, and lovey dovey song, but he also wrote such a “cold” “reality” “dark””love” at the same time, and the packaging is judge beautiful. He is not afraid to put some “terrifying” feels to the song, showing that he is not following the surroundings, but he wrote the song according to his feelings, so I also linked down the EP..let me know what do you guys think.