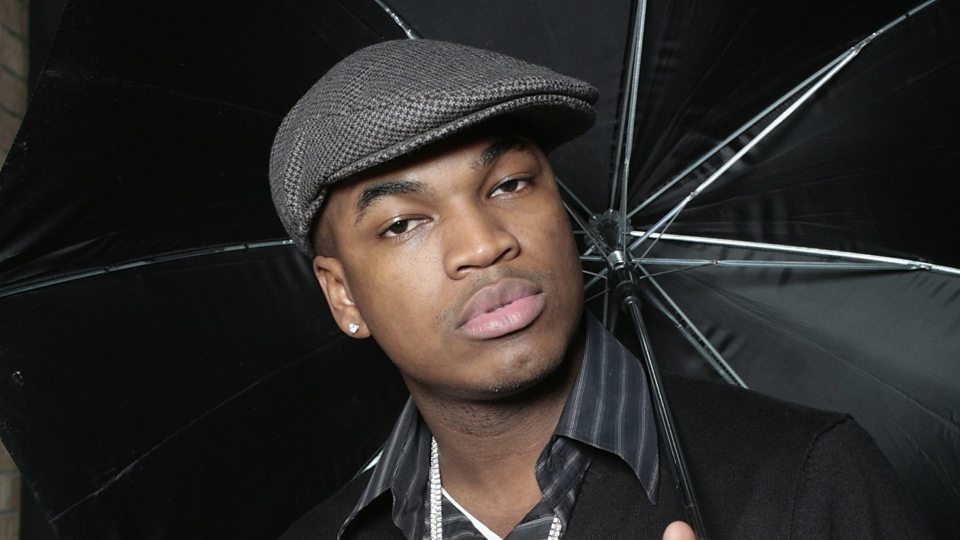 Recently I love my favourite old songs, like the 2008ish-2010s R&B songs, I feel like sometimes the current songs are not everlasting as the old ones. I feel like the old songs are having more substance to it, I’m not saying that Ne-Yo’s new music are bad either. But there are too many trending artists in the last few years, and their social medias are also playing a huge roles on the music that the artists are releasing/released/to be release. It got me more as I understand the lyrics right now, before I was just listening to the song because I have MTV at home..but I do have to admit that Ne-Yo’s old songs are something that I like to listen to, at the moment.

For example the song called So Sick, that was released back in 2009 (I was in primary 6), and Push Back got a total different sound. But to me I think its a good move for Ne-Yo because he is updating what’s the current music is all about. There is no doubt if you are in your teenagers around 2008, you guys must heard of Ne-Yo, I think the song like One In A Million, Miss Independent are some of his songs that still trendy for this generations. I’m not sure its either the lyrically, or the beat wise that makes the song at the moments are more forget-able after a few times listening to it…For the record

To be fair I understand the reason why his newest album Good Man wasn’t hyped as his past released in 2009ish..There’s something in the US songs that are not stand out right now, even Mariah Carey also experiencing the same thing. It’s not that I hate listening to them..I DO LOVE LISTENING TO THEM ! for the record even the producer of Red Velvet’s Bad Boy saying that their beats that resemblance the old R&B in the US got rejected by the US artists but they got accepted by Red Velvet’s management…anyhow that’s what I think, and feel free to comment down below what do you guys think 🙂 cheer 2019