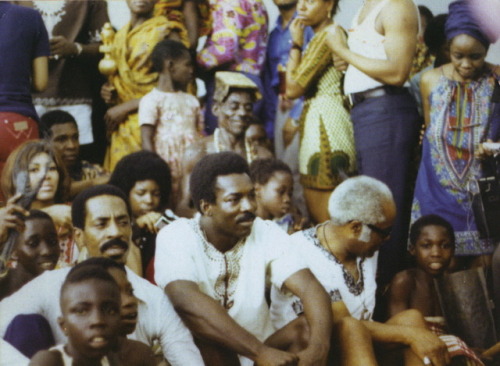 Growing up, I went to a school where in my primary 6 years, my teacher would have this listening time during our English time, he is a fan of Mariah Carey, hence we listened to a lot of Mariah Carey’s type of song. Those time I would listened to Mariah Carey, Michael Bublé, Whitney Houston…and more, he would play some good songs during class time too, aside another purpose that I’m writing on this blog, is because I don’t really have a friend where I could talk what I like,...I think those time I use music as my own mind shelter, and my friend.

couple days ago, I stayed in a hotel where I could watch MTV Asia again, and they have this song played on TV, it brought back my memories, on how I would listen to the song that I used to listen when I was a kid, and barely understand the whole English words, that time its the last year before I went to International School. I found this song is very comforting, and that’s how I knew Mariah Carey in my life.

The song Bye Bye was also one of the songs I would listen to as a kid, in fact I personally thing that the song Bye Bye has a deep meaning…at the same time its also sharing the meaning of soberness, and sadness at the same time. On the first line “this is for the people who just lost somebody”….so this is one of my favourite lines, for example we share our thoughts to other people who just be in their hard times.

Well this song was on my iPod playlist, when I first got it in 2010-2011 ish, at first I would just like listening to the song, but as I grew up I like look upon the lyrics, and the meaning of the song, who’s the singer dedicated the song to, but this song is pretty romantic I guess….

This song was also still in my memories, aside they have the Chipmunks version. For some reason listening to this song when I was young was a bit difficult..but you know I have no idea what’s the song is all about back then..but now I understand better..its all about love, it could be your first love, second lover..and so on..but I would say that its a sad song, considering that you don’t really got the love back, but you want to fight the love that’s worth it, despite what other people said.

We Break The Dawn

I’m not sure if anyone is actually remembered this song, she was part of Destiny’s Child, and Michelle Williams’s song was actually on my iPod..the dealer put some songs into my iPod when I first got it, and I just like it because I thought it was cool listening to her song..but I like the beat, although its almost a decade song, but sometimes it played on my head because its how I remember first time listening to some R&B, Soul, Pop, Rock music in my life…

anywaysss…stay safe people and God bless you all I love you, and I’ll keep on update….