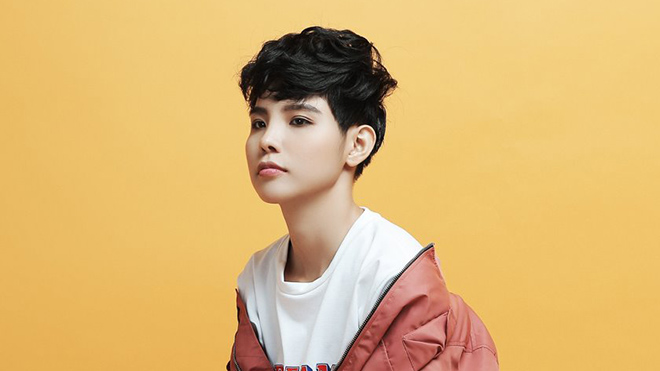 she is one of the greatest Vietnamese artists, and she was considered by MTV Asia as one of the artists to look forward in Asia. and while I was in Bali, the hotel that I stayed in has MTV Asia on it, its the channel that keeping me happy all the time..for the same reason musiccc. I think it will be hard to ask me to not listening to music for a day because its where I’m very comfortable, and able to choose the feelings that I want through music.

What I know is that she was part of The Voice Vietnam before her whole amazing career turned on, now she’s part of The Voice Kids Vietnam as a judge. She sighted that she was influenced by other artists like Jay Z, G dragon, and The Weeknd. For the record she said that on her new album it’s her first time to rapping, and she tried to rap by herself !

I personally think that she’s such an amazing artist, although for the song Leader, it does sounds like Jessi’s Ssenunnie. But nevertheless it’s a good thing for her to try something new, something that she hasn’t try before. Surely I understand that writing it’s not easy at all, especially the brainstorming part..it’s difficult. Not a lot of female artists are actually dare to bare their abilities, because of the stigma that they receive, but I have to sayyy kudosss to her.