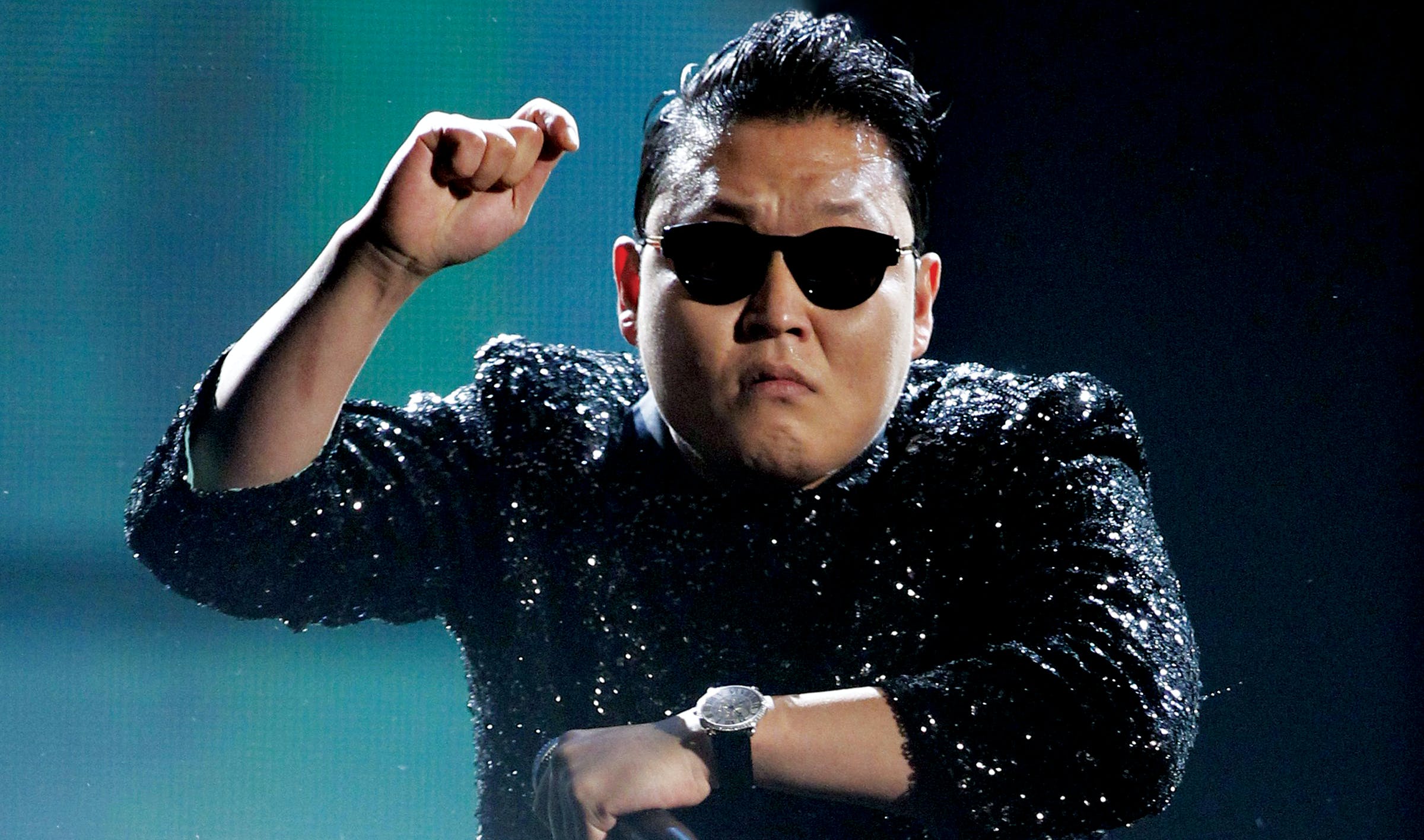 I think over the years, psy have been one of the artists that actually always making a viral music video, and after the two songs are released, its overshadowing the other records that I think we all need to appreciate it. Psy himself stated that he will not able to release a record that able to compete with Gangnam Style, because it wasn’t plan to become a viral thing. Over the years psy collaborated with different artists like Snoop Dogg, Lang Lang, G-Dragon, and CL. The song titled Father is actually reminds me of Jay Chou’s 聽媽媽的話 or Listen To Mom, I personally think that the song is great, but you can’t expect it to become a huge hit like Gangnam Style or Gentlemen. Although arguably Hangover is in the same equal level of Gentlemen, but there’s a different thing that I like about the video.

Last year psy released his latest album, and released 2 main videos for that ; I LUV IT, and NEW FACE, which surprisingly wasn’t hit as the the other two, the world is also excited to see the boy group of BTS, or girlgroup like BLACKPINK to released a music video. Even psy got Lee Byun Hun on his music video, I don’t think it helped to catapult the popularity of the music video, although I think the music is fine, and the videos are funny, and fun to watch.

I don’t know maybe its a viral syndrome, that people around the world hoping that psy will released another viral video (including me, maybe<?>) but I think as long as the artist is happy with the released I don’t think its a huge matter right ?, because psy isn’t with YG Ent. anymore I wish him all the best for whatever stuffs he will do in the future, and hoping more music to come out.