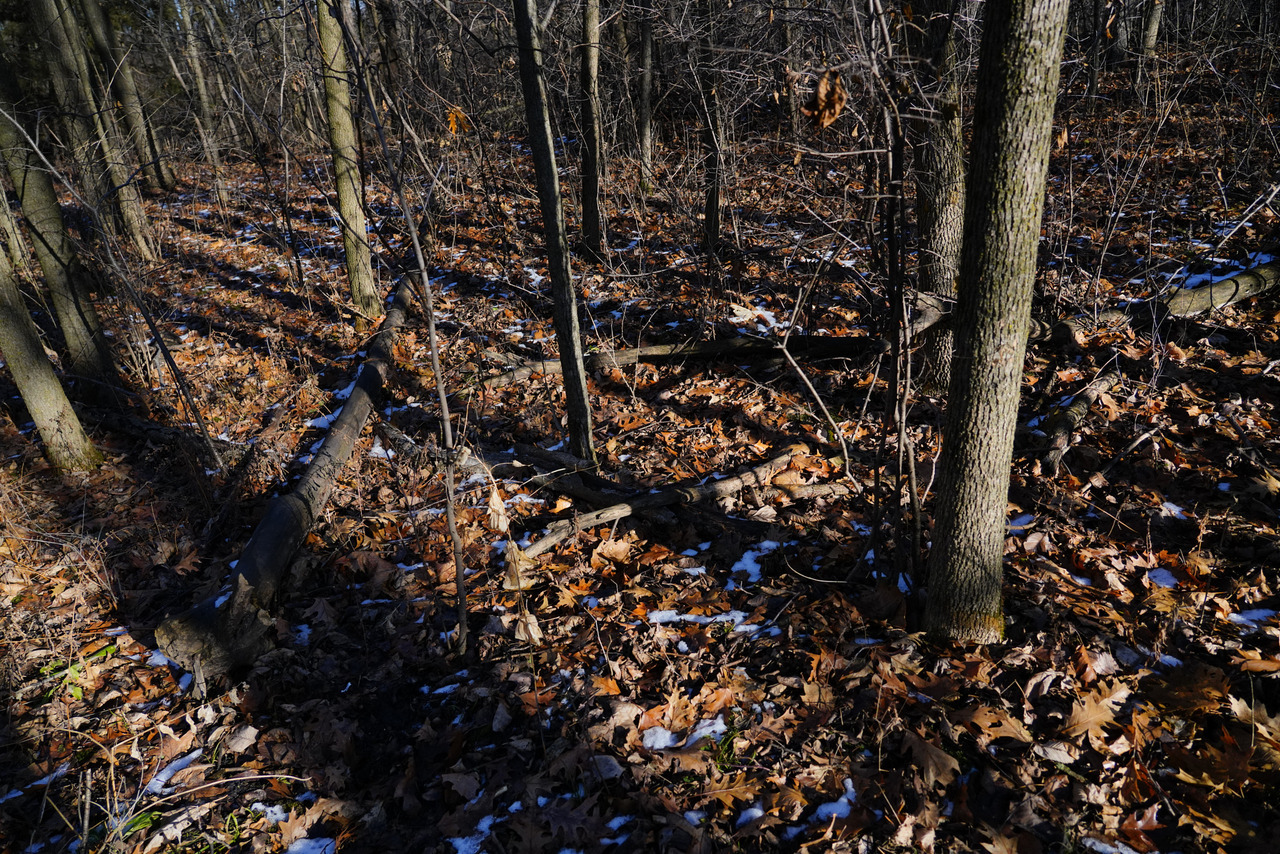 Many, many congratulations for two of my favourite coaches yesterday, for both Jurgen Klopp, and Gareth Southgate. Its been an incredible journey for England national team over the summer, and it was an unbelievable journey with the younger, bolder national team. As for Jurgen Klopp, and Liverpool you guuyssss I can’t really express my thoughts clearly because those nights were memorable, be humble because we are at the top, and people are more  eager to put Liverpool down..but YNWA and trust that because indeed you’ll never walk alone in life.

For Gareth he is a living proof, although people might said something bad about you, you can always get back and become stronger than what people thought you in the past..from that penalty shoot out, and be a World Cup semifinalist is such a milestone, rumour has

it that he will recieve an OBE, and you truly deserved that 🙂 Indeed it will coming home, the England national team was so incredible for getting semis at the World Cup, and at the European National League..I mean you guyssss…Its the first time ever that I actually falling in love with the whole team, rather than a player like before. You guys really showing what a team works look like, despite having different background, with the team, and more…I mean Gareth Southgate, I wish I could meet someone like him hahahaha (personally)

Shaqiri, I love youuuuu and yeahhh 🙂 thank you for everything you did yesterday, and Jurgen Klopp, is such a dad too for the players, I mean Oxlade Chamberlain we do miss you on the pitch, and I hope everything the best for your recovery and return to the team with that Red Shirts, I do miss Stevie G, for the yesterday’s derby but I could help it, and I need to keep move on that everyone is moving on with their next step, right ? we played as a team, and Allison, he did well, there might be a mistake, but nobody’s is perfect 🙂 IN IT TO WIN IT