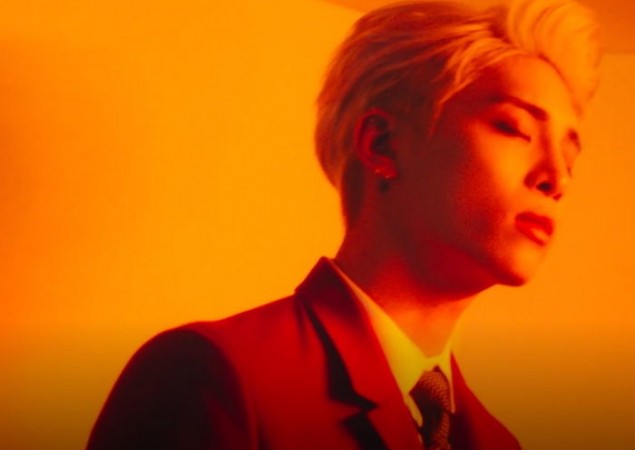 I knew Jonghyun because my friend is a fan of Shinee, to be fair I really like what he wrote, and his voice was amazing, and literally he was an angel. I already check out his posthumous album earlier this year. Since I’m a huge fan of R&B music, I guess this was one of my favourite albums that released this year. There was a music video released for this album, called Shinnin. I guess Shinnin is more into electronic, with a little R&B fusion, the colour is really pop out, and I guess the song itself was meant to be a dance, like in the 90s vibes. You can see the lyrics of My place is right next to you We’re like Geminis oh girl where from my perspective point of view, its a love song, and having their best time together, with your loved ones.

my other favourite from the album were Only One You Need, #HASHTAG, Rewind. And just to give an overall general I really love his album. Maybe its a bit different feeling, to the fans that were always cheering for him, you have one of the greatest artists of all time in the k pop industry, or maybe in the music industry. If you ever watch him live in a concert..congratulations you have watched one of the greatest artists of all time, and I wasn’t able to watch him live singing. What I know that he wrote #HASHTAG to write about how people are always use the gossip, and social media. And I do agree, sometimes we’re not even realised that words are more powerful, and our power itself, we can literally hurt other people to our sayings..And anyway just to let you guys know that the album was great, and he will be remember as one of the angels out there ❤ love, B