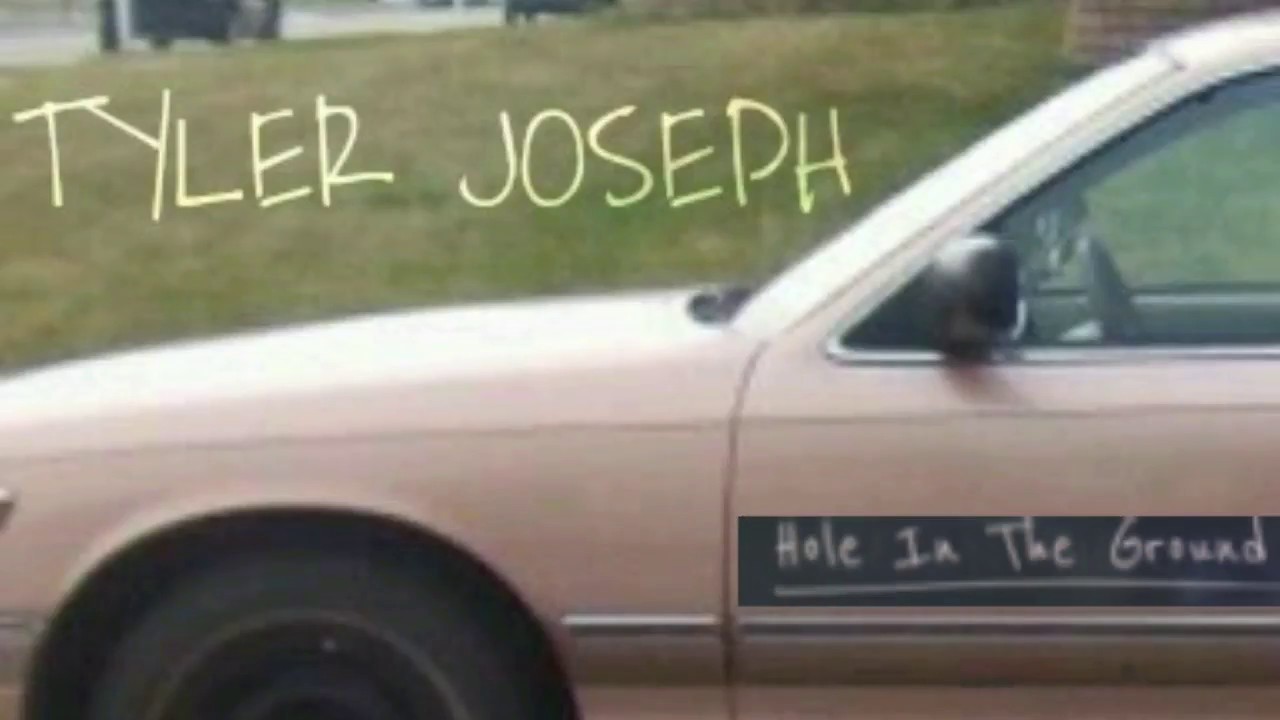 No Phun Intended was one of the early albums by the twenty one pilots member Tyler Joseph. I guess some artists, athletes, or just basically random people are actually helping my spiritual growth..well my journey is very unconventional I believe..sometimes its really making me laugh a lot because of that. No Phun Intended was an album that never released as a CD. Based on the informations that I found the some songs from the album are actually being re-mastered as part of twenty one pilots album.

The album is talking about the religious belief, and the depression that Tyler was facing, based on the information that I found in genius.com, while on the other fan page of twenty one pilots its stated that the song Save was available in their official website for free, but eventually being deleted. My comment on the album is, that some of their sounds are very similar to Mike Shinoda’s style of rap. Not to mentioned I love both artists 🙂

The song actually highlighted the desperation of life, and the only one that actually that’s able to provide an answer is through God, and praying, developing a communication. But at this state he wasn’t sure about what’s he was believe in (more like a lost situation).But at the end of the day Tyler is a believer, and that’s all matters…

I Want to Know

In this song is more about a confrontation between Tyler and his faith (based on my opinion).  I guess sometimes its also one of my problem being a believer, sometimes I don’t think I don’t think I actually do what I supposed to do. In fact sometimes I think I’m strong enough to faced a problem where actually I need to surrender everything to God. Anywayss…I have a lot of unique confrontation in life, where people may say its impossible, and ridiculous, but I believe nothing in life will be that ridiculous when you believe through God.

Here I come, come to you in the very clothes
That I killed, killed you in and now I know I’m alone

As a human, we will never really holy (technically), but through God, we will be saved, as John 3 : 16 said so, that people who believed in God will get an eternal life. I guess its a song that’s asking for a forgiveness, through the desperate moments of his life (its totally me, I don’t know what I want to do when I graduate, I’m scared….to face everything while actually I just need to surrender those worries to God). Its my favourite song from the album because I was truly desperate when I found this song on the internet..yep you can check more about twenty one pilots on my music blog.

The lines actually show the comparison of Tyler when he got his faith and believe in God, and when he doesn’t believe in God. Basically he found hope through believing in God, I guess in life you can’t really judge people through their physical looks, or their outside look. Many people are not really realising when they spread hate instead of love. And I personally think that as Christian a lot of us spreading hate against our sisters, and brothers in Christ instead of bringing new souls to the church. For it is written in Matthew 7 : 1-2“Do not judge, or you too will be judged.  2 For in the same way you judge others, you will be judged, and with the measure you use, it will be measured to you.”

Anyhow I’m also still trying to find my faith ground, and even though you’re a black sheep in your family like me, you should not be worry about those thing because we’re all human after all. Cheer I hope you find the light as well through Tyler Joseph’s album