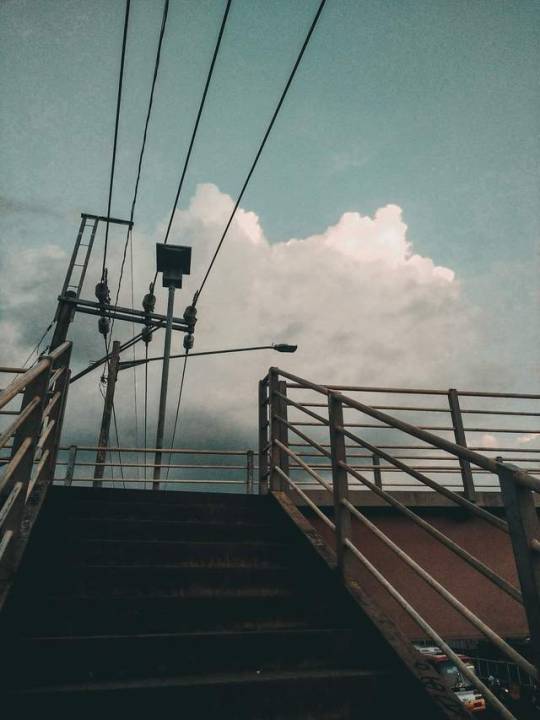 hello in the past few days, its been a quiet nerve wrecking days, I don’t know but I just want to pass for sure..the thing is this time I totally study, I mean preparing everything accordingly as much as I could, some part of me are not really that nervous to be fair. I’ve been in a worst situation to be fair…sooo in that case I’m not really worrying, but I do have high self doubt…..sooo I don’t know but I’ve been keeping it better than the previous events, its more chill out….. 🙂 and I do pray, for the record there are times that when we were on despair our prayers are usually more sincere, but I currently try to have a devotion ; thanks to Kendrick Lamar, Lucas Moura, Dele Alli, Raheem Sterling, Neymar (yes Neymar), Daniel Sturridge, Memphis Dephay, Gini, Allison Becker and Lewis Hamilton.

But I’ve been struggling with other things like family issues, I don’t have a “relationship” with  my dad, and its also partially hard to accept myself..Its hard for me to define the meaning of loyalty, and being good. Its hard to accept things that not according to my plan or thoughts, I do think that marks are not the bench mark for your success or personality. So at some times the church that I went for are actually currently having a little problem..in which its like they don’t really mirrored on what they learnt from the bible, of giving love, and forgiving…the next song that really help through the despair probably Head Above Water by Avril. I mean as a student its definitely hard to accept failure, but as long as you guys try the best it should be fine.

But anyways, yesterday was pretty amazing, Dele, TAA, Kane, Firmino and Salah scored the goals for their team 🙂 my predictions were true so I was happy for that, and hopefully Liverpool is going to win the League 🙂 soo thats cheered me up a little bit, I don’t know but I often said that watching them through social media, and other stuffs are actually helping me to look back at my self, what you need to know is that not all people inside the church are good people, I do admit there are bunch of people trying to look name for themselves, but you guys do need to come to church. What I want to say all the smallest thing that you do, are actually able to make other people change or affecting their feelings…I hope they know that all the verses that they tattoed on their body, or the devotion that they posted on social media are actually helping me out through my worst days 🙂 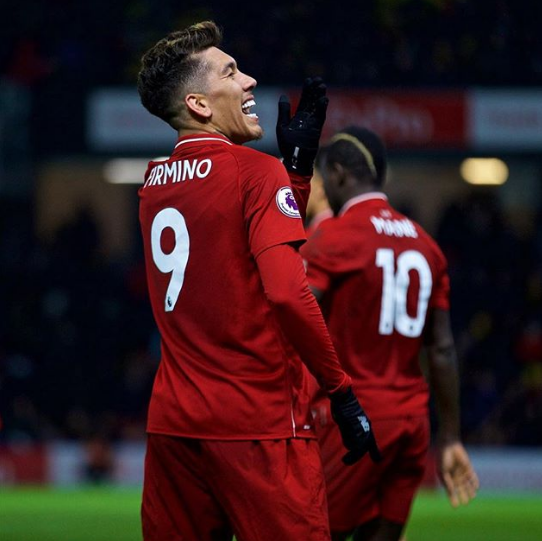