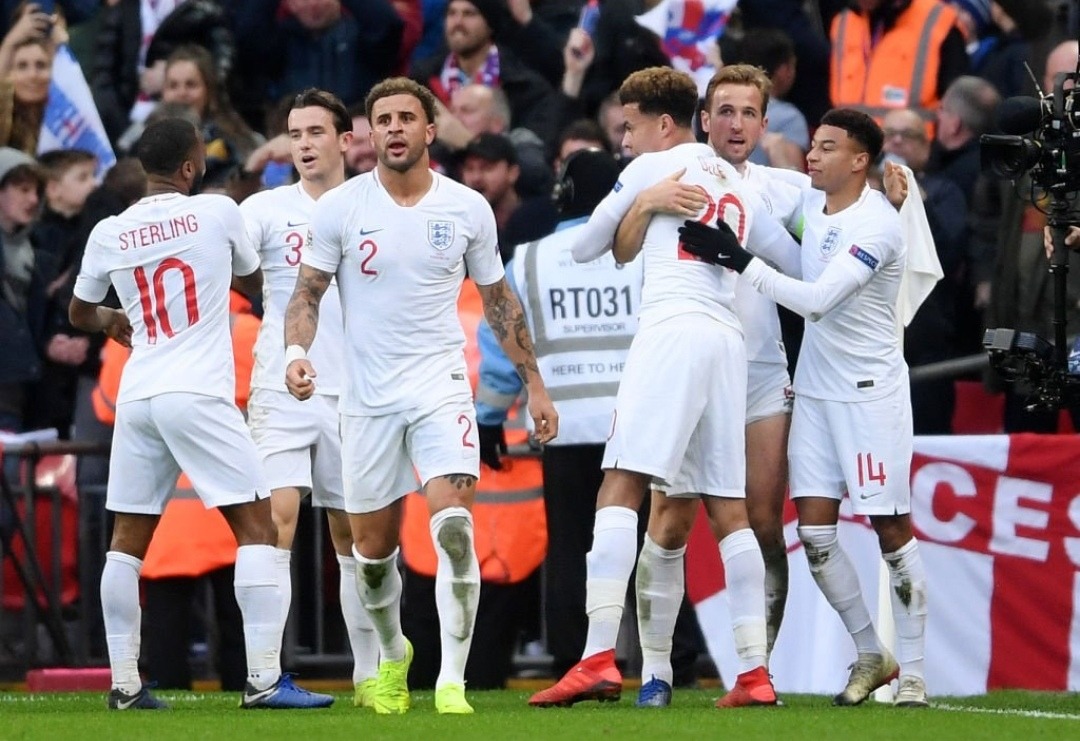 So I watched the game through my iPad yesterday and I was so nervous…it was nerve wrecking because England just faced the USA team, and they won. Also the start that was amazing is that we beat Spain month ago (if I was not mistaken at their home), and we have draw against Croatia at their home showing that we were not a joke.

We could have done it batter at Russia, but everything is a learning process right ? My brother keep on telling me they’re not going to make it but I just wished they will do it better at second halfff…and they did. I have to admit that having Gareth Southgate as their manager is like having a father 🙂 yup Gareth is older than my mum, and the team’s age is similar to my age (20)…

if you don’t love me at my worst

you don’t deserve me at my best

I have to admit that the younger England team is have more bond, I mean I still love Steven Gerrard, but bond is the most important thing right ? its like a family time, and I just feels like the whole new team is really showing that through social media, and more maybe (?). I was so proud for the second half, and Jesse Lingard OMG he really did well in the last 2 friendlies, also with Harry Kane…thanks for saving us and we are the no 1 in our group 🙂 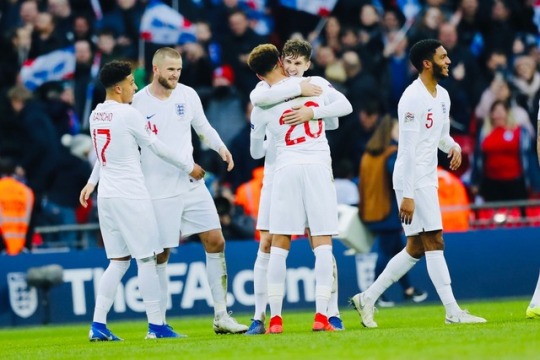 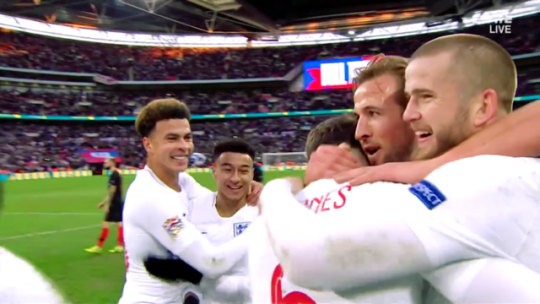 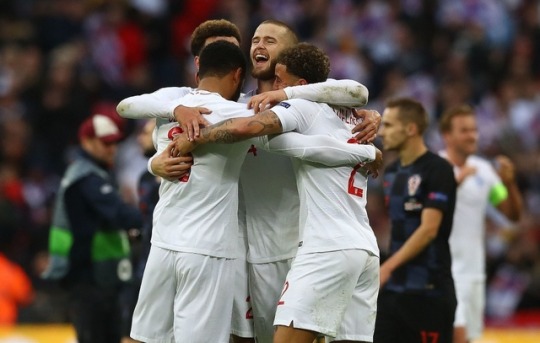 I mean this is England we have a good teamwork, a good manager, a good friendship, and the team is really proofing, and try not to disappoint the fans thats really wait for them 🙂 the game is truly coming home soon 🙂 ❤

Good luck for the next round, and keep it up guyzzz I love you despite I’m always being the joke in terms of big competition….. 🙂 🙂 but 2018 they really proofing them wrong, and we are good 🙂 ❤ #thiisisengland