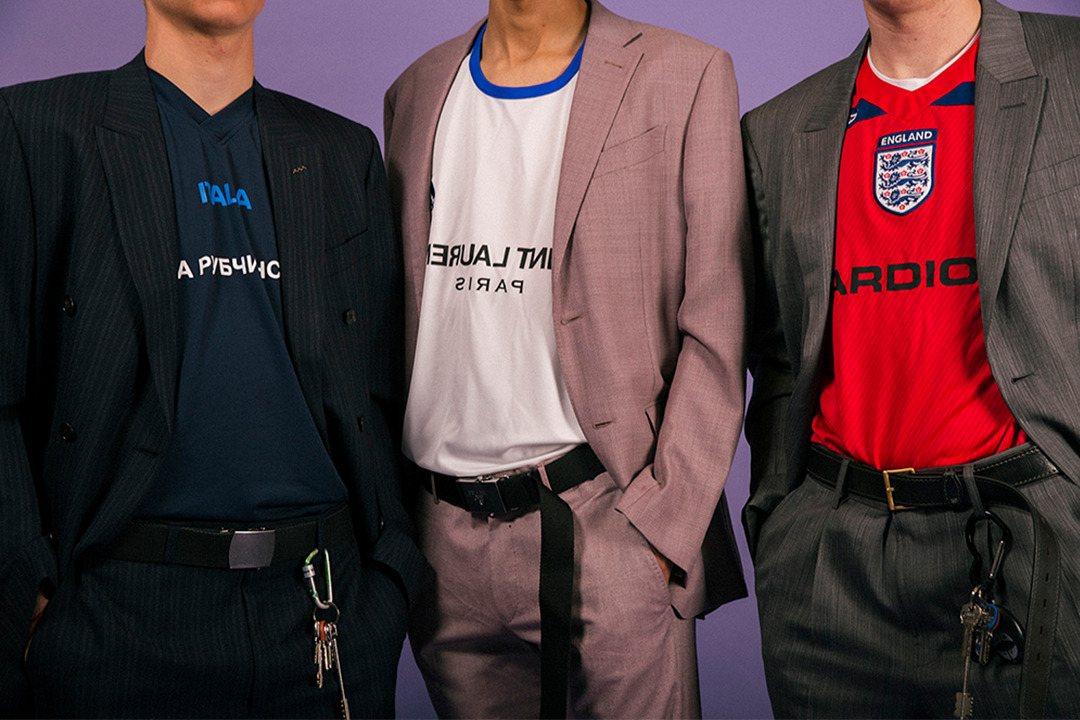 Okies guys I know that some of the songs are actually released so long ago, even before the World Cup. By the way I just finished my exam, but to be fair I don’t really know how’s the result going to be like. But anyways it seems that no one is fully recovered with the football thing going on..like this magazine called NSS that’s also discussing about music, football, and more. Similarly to Hypebeast that actually discussing more about sports, music, and culture..and more !!! But if you guys asking me am I a hypebeaster I am definitely not at all ! The thing is I’m always fascinating about music since a long time ago, and definitely I don’t look good over fashion and stuffs like that 🙂

Anyways long story short I’ve discussed some of my favourite players, and the grime music involved with sports in the UK, also the French rapper MHD. But this one is a little different I got one from France, and another one from Italy for AC Milan. I mean if you look at the design to be honest, the football shirt are actually style-able. You can add like blazers or DIY it yourself to be one of a kind like the NSS Sports Football shirt addition. I think I’m going to customised it by myself. For the record I’m getting my shirts from the Classic Football Shirts from the UK store, that actually provides you with numerous price range. I think you guys will like it I’ll down below !!!! let me know how are you guys going to style your football shirt.

I mean with football shirts they are actually dry pretty fast, so for now I have summer in Melbourne the most comfortable clothes to wear are actually from sports wear. I mean basketball are doing its own thing with music industry in the US, but in the European country, and UK they have football pride. But actually PSG collaborations with Jordan are actually super cooolllll.