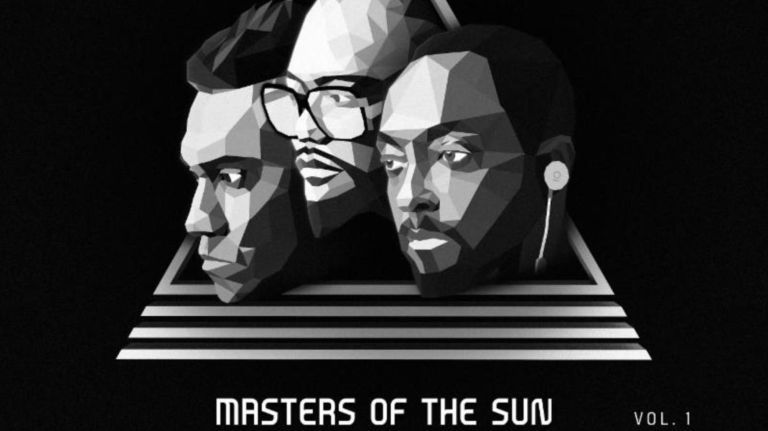 hii guys I’m counting down my exam days, but I feel like this blog is always be part of my diary of my life through music. Soooo Black Eyed Pease finally released the album Masters of the Sun, this is their album after a while, this time they made a comeback without Fergie. Their sounds are totally different without Fergie, I have to say they missed the sassyness given by Fergie, aside from that sometimes although I think generally their songs are amazing, I don’t think its very captivating the younger generations. But the k pop fans definitely very exciting about the song Dopeness that featuring CL, because both GZBz, and BLACKJACKS have been waiting for CL’s comeback for so long.

I particularly not really a fan of the album, for some reason the songs are not very eye catching as their previous but I got it, every body is definitely grow up, and they can’t do I Gotta A Feeling, and Boom Boom Pow, and more, but anyways you can see few featuring artists like the legend Nas, and singers like Nicole Scherzinger, and definitely CL, they have done few collaborations with 2NE1 as well in the past. Also because the music are more into the political views from the group, they stated that they have making music for the fans, now they want to make their music for themselves, and showing their own style, and more personal. From that point of view I really appreciate the group stand, for me personally some of the songs are lovely, some are not that fun to listen to hahahaha but anyways that’s my personal opinion, but trust me I love The Black Eyed Peas they are my jam when I was a kid

Anyways talking about Dopeness, I’m a bit disappointed…I mean the track was leaked back in 2016, I understand that the Western artists tend to make their albums 2-3 years, which you can figure out the pattern to be fair. So the news have been spreading out all over the internet at least 2-3 years ago, and you can listen to the track over the sites. I don’t mean to be mean, but I personally think that the music is totally more fun to listen tooo 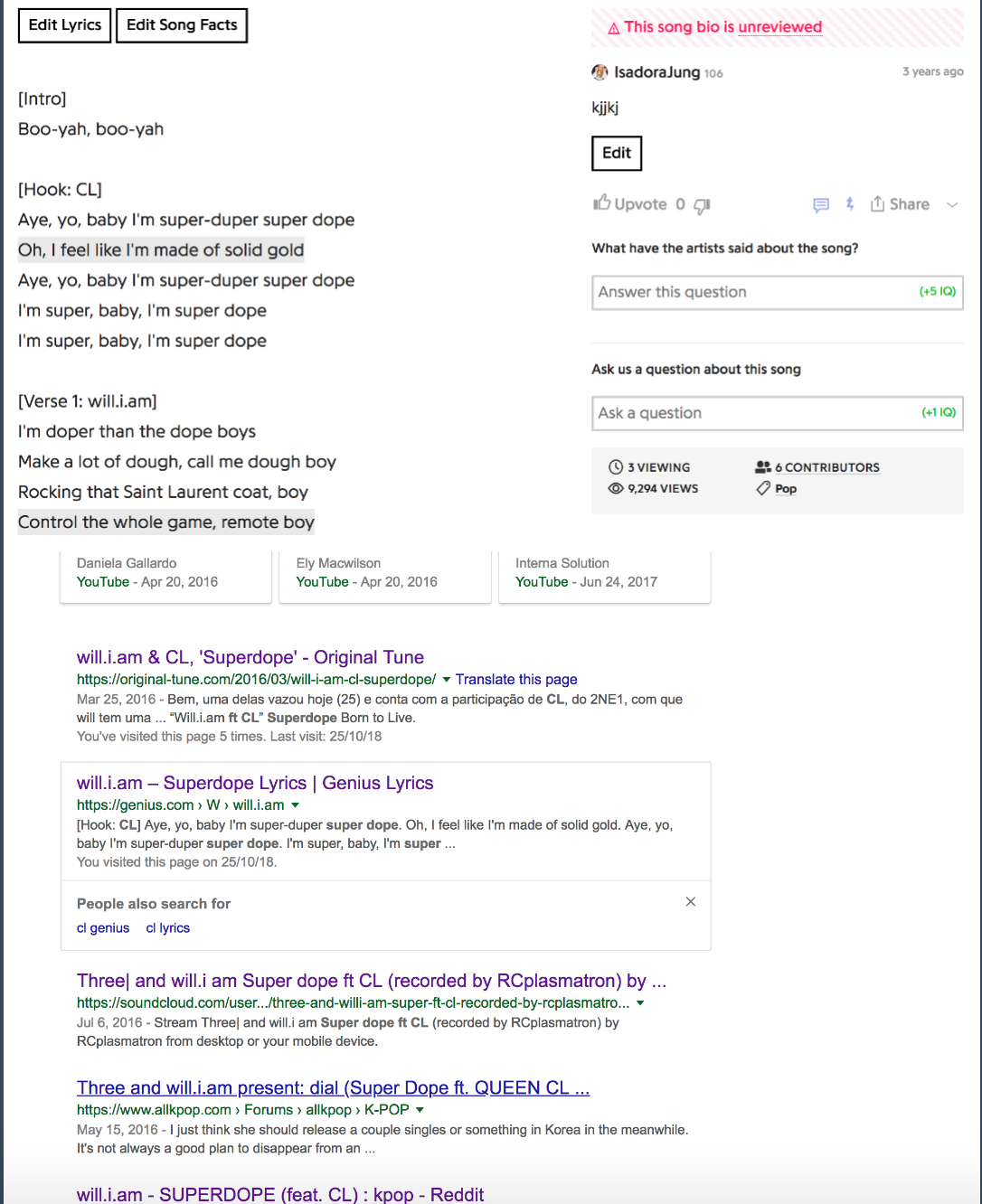 I was super excited when the news came out, but when I listen to it, I’ve heard it on another blog called original tune, which you guys need to check out the blog. The released version sounds more sleepy, so its not something that able to pump you out like The Black Eyed Peas as usual.