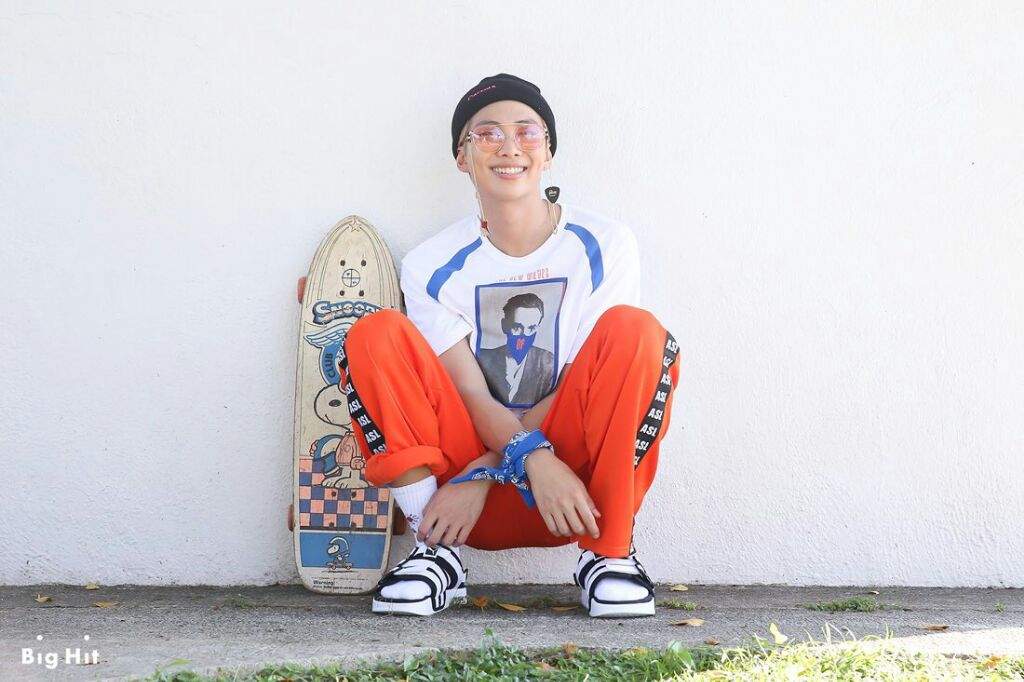 Hii guys to start with welcome to my blog, I may not be your favourite music blogger, but anyways to start with I’m not a stand k pop group. I thoroughly review their music fairly not judging which are my favourite group, and I’m not a stand of any group. RM the leader from BTS actually just released his mixtape titled mono. through bunch of streaming platform. And I really liked them all, its hard to pick a choice from such a great production, there is a production that I’m really looking forward which is the song titled seoul that produced by HONNE, I wrote about HONNE before here. But to be fair there is another collaboration with NELL that I’m pretty excited about considering a lot of

To be fair the whole songs from the album/mixtape is not as what I expected from RM, because if you see the song Do You from his previous released the music tend to be very hard…But the song from the mixtape mono. is really something that meant to be for you earphone, more listenable, its more chill, but I could say its more grown up from his previous released (definitely..he is older now)… but to be fair a lot of songs are actually tend to be more chill as people realised that to have such a successful song you don’t have to be having bunch of drop base beats on your songs, artists like Khalid, and Post Malones are actually having a slower tempo songs but very successful with the charts.

Going back to mono. definitely seoul is my favourite song, its the type of the songs that actually I really enjoy the most at this current state (exam week, or stress week), its a bit not so hip hop ish, but more into the alternative R&B I mean I love RM’s voice, don’t get me wrong. I may not having the best knowledge of K Pop but feel free when you want to write something on my blog, you guys are welcome, just leave me a message through the contact form. The other songs like tokyo, and monochild are actually my other favourite the songs are more likely to be familiar to the Westerner music fans, but anyways check it up, support RM, BTS, and every other K Pop artist love you guysss