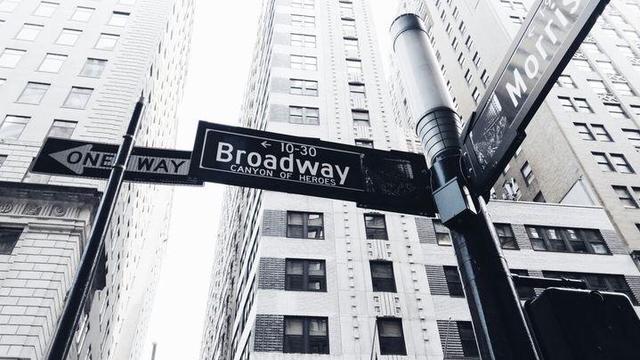 I am actually excited to see how the result of the solo activities from an idol, to be honest regardless there will be a fanwar or not, sometimes its ridiculous….Its their job to be an artists, and they are supposed to be keep making what they like, regardless they are participating on the writing process or not. Not so long ago, (1 month or more) Yang Hyun Suk teased the fans of Song Minho’s behind the scenes music video, fans are anticipating the work that he did in the past, and they can’t wait for the next one, especially Turn Off The Lights is really gaining few fans on its Everyday’s album released. Today 18, October 2018 Yang Hyunsuk confirmed that Jennie from Blackpink will also releasing her solo song, and it will be follow by other members.

I linked all the photos from YG’s insta photo, for the record both artists are actually showing their stage presence, and I think its a perfect time to release a solo, and they are in their 20s, and I don’t think the fans should be mad with what they are doing. Anyways I’m very excited on what Jennie will does with her solo music, considering from the teaser its a very delicate scenes. I’m very sure that MINO will go hard with the back ground is being considered similar to Body’s MV (if anyone remember). Both artists are already collaborated with their seniors in YG, with MINO featured on Seungri’s, EPIK HIGH’s (former), and Lee Hi, he also collaborated with Taeyang for the show that MINO participated in, Show Me the Money, while Jennie collaborated with G-Dragon, Seungri, and Lee Hi in the past. So I’m very excited on how they will do their solo 🙂 no hate comment please 🙂

Music that both artists participated PS this are the songs that they are featured on BIGBANG’s songs 🙂 I put Jennie with G Dragon, but she is also featured on Seungri’s for GG BE