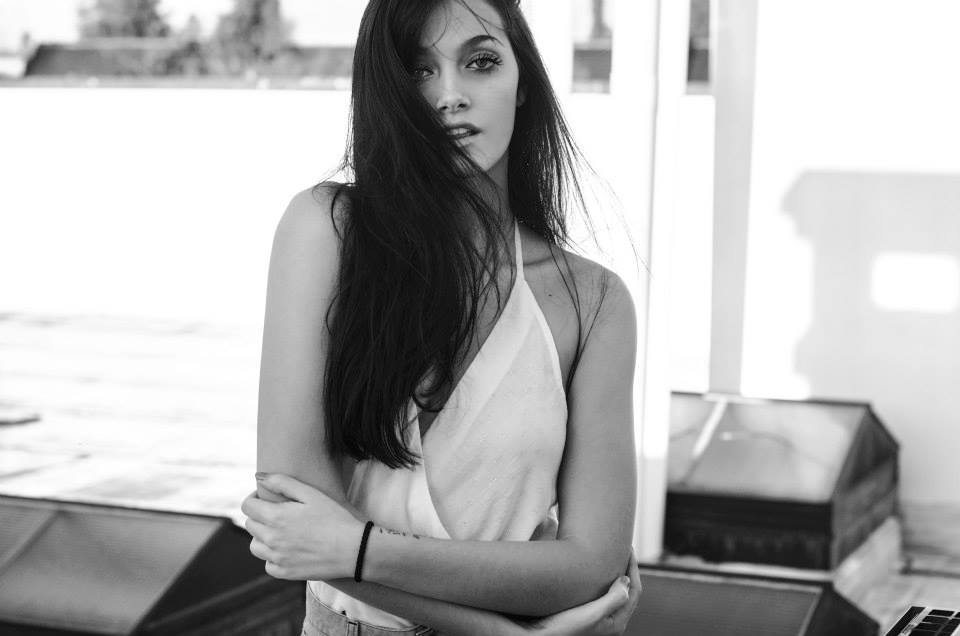 So the next artist that I’m going to write about is from Argentina, her aunt is a former tennis player Gabriela Sabatini which I sometimes saw her during the tennis matches on TV. Moving on Oriana is an amazing solo artist too, she’s opening act for Coldplay in Argentina for their A Head Full of Dream tour, she’s also a back up singer for Ariana Grande’s A Dangerous Woman.

Based on what I follow on her social media, she’s doing a few tours as well. and she recently released the song False Start, most of her songs are in English, and she got her own coolness as well. For False Start, it was filmed in a black and white film, it featured her preparations for the tour, and more behind the scenes things from her, which I think its really personal and cool too see 🙂

Actually the song Stay Or Run is actually featured a very interesting story between 2 ladies, the song is basically talk about stay or run in a relationship. For the record I pretty enjoying the record, I think its fun to listen to its a bit different, and to be fair I listen to every one, and just want to recognised what kind of music that I love as well. 🙂  So far she got 3 music video on her channel so linked every single video on this post, the other song that she got on the channel is Love Me Down Easy, its a lyric video. By the way I know that she got few covers on the internet from Ed Sheeran and more, her voice is nice for me, and I think she’s very interesting to watch. I think her music are influenced by alternative R&B, pop, and a little bit of dance as well 🙂 so check her out 🙂