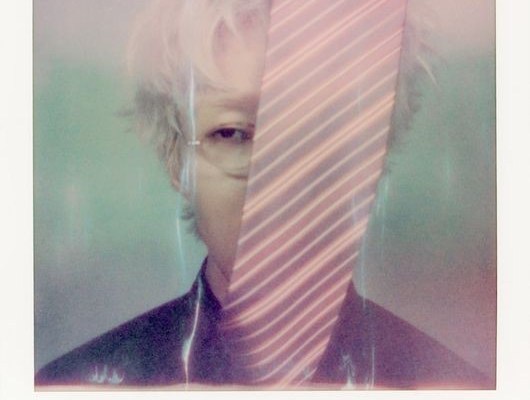 ZION T is coming back with another EP after a year, the YouTube channel of the sub label of YG, THE BLACK LABEL is finally got their own channel, so be sure to subscribe to the channel here. ZION T releasing a music video called Hello Tutorial, which featured Seulgi the member from Red Velvet. This is the moment when all the kpopers shippers are actually rejoicing, because two artists from 2 companies SM, and YG actually really making a collaborations for a song. Sooo lets dive in to the rest guys 🙂

The song is actually reminds me of Zion T’s The Song, which I think gave you the vibes of a dreamy feels. The music video is actually reminds me of Alice in Wonderland, you can see the rabbit, and a little bit wonderland feels. Actually I’m also loving Seulgi’s voice, she is one of the greatest vocalists of K Pop right now. Based on the title Hello Tutorial, I assume its about having a crush, or falling in love, or it could be admitting your love to the love ones, actually its also getting the inspirations from the Inside Out characters, where actually there is a control regarding out emotions, anyways its a cute music video 🙂 I love the songs, I feel Seulgi also complementing Zion T’s voice a lot.

In this song Zion T collaborated with E SENS, which also signed to Amoeba Culture like Zion T. This song is more generated K Hip Hop, and the Zion T’s signature alternative R&B, I love the way he approach the unique sounds that’s not a lot in the K Pop industry. E SENS himself is such a prominent artist having award for himself for Album of the Year and Best Rap & Hip Hop Album at the 2016 Korean Music Awards. I feel like on this track you will able to listen to Zion T spit some of his bar as well.

This is also one of my favourite song from the EP, yup he got Oh Hyuk as one of the artists to collaborate with. At the beginning of the song you can hear the bass, reminds me of a soft disco tune, but not too hyped up, its more perfect for tea time during a rainy day. To me personally I love Oh Hyuk’s voice because its sounds so different, its calming at certain point, and its really compliment’s Zion T, actually I really want that Oh Hyuk will still be around with YG associates in the future, considering that the label that Oh Hyuk signed with, HIGHGRND is closing down earlier this year.