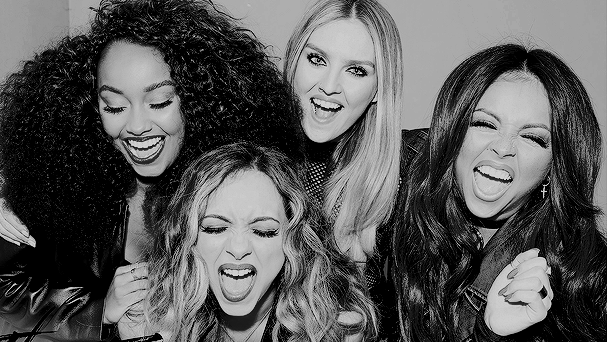 Recently Little Mix releasing a song with Nicki Minaj titled Woman Like Me. To be honest the lyric video actually reminds me of the project that I made for the university project, I’ll link my video here. I currently loving a lot of girl power moment, because to me although you’re single you’re still able to have fun, with your skwaddd 🙂 I can’t wait for the actual music video to be released as well, because the teaser was super aesthetic. I feel the song is also about how strong a girl can be like, and every girl got their special thing inside each of them soo, I think from now on we should not be gossiping about other girls or taking down other, I mean like its not really helping our life (or is it ?)

This will be their second songs to be released this year, than Only You, actually the music video is depicting 2 lovers, and they fell in love. To me love in general so I think its also have a positive message to others. For example if others said you can’t be in love with another girl/woman if you’re a girl/woman, or any other gender then in my mind you can’t really love your mum, or your friend too. As you as you’re not harming people, and keep spreading the love and the positivity to others, I think we’re able to do whatever you want to do 🙂 yess the music video featured the actress Peyton List.

I also actually think that the girls really embraced the bad girls image on them, its not like they’re trying super hard, but yeahh I love them since ages ago, they collaborated with Stormzy, and more. Most of the girls are actually singing that if you having a break up, that doesn’t mean you have a bad time, and most of the songs are showing how girls should be stand strong in any situations, and yeah they’re the boss of themselves.