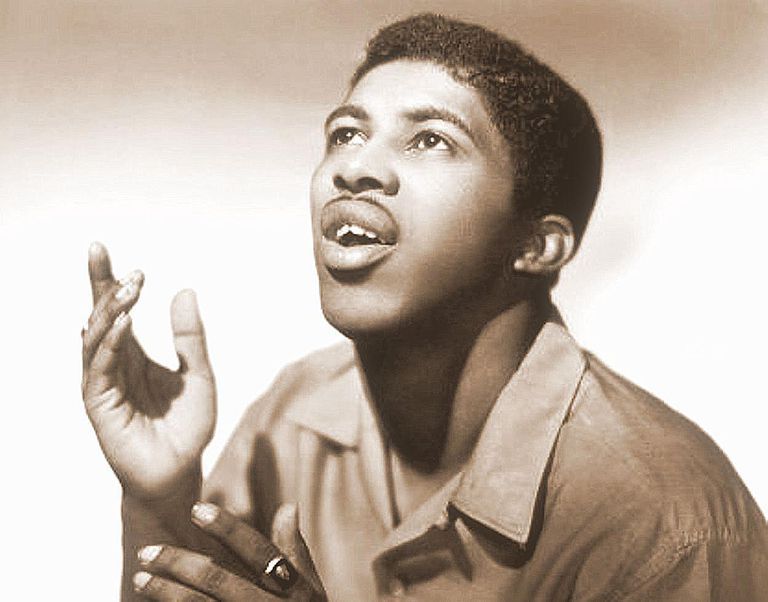 Without my parent realising but actually I’ve been exposed to R&B since I was a kid. If we listen back to songs like Stand by Me, Save the Last Dance for Me, are actually the early sounds to R&B back to the day. I could say the approach is definitely different, but if we listen to the song again, its not a song thats very dull, although its old. The song Stand by Me, is actually sang on this year Prince Harry’s and Meghan Markle’s wedding, the song is very empowering I could say, to me lately I’ve been a fan of oldies songs for no reason. I could imagine that I would like to have the song Stand by Me on my wedding day, and also Save the Last Dance for Me.

I mean I could say that the whole thing lately its a bit different, I got a problem regarding my sleeping pattern, and sometimes I feel so anxious for some reason. The nowadays’ songs are actually amazing, but after you listen to it for a few times, you’ll get over it. I think because the songs are way too hyped up in these days hence the connection between the emotions of listeners to the music are not very well articulated. However that doesn’t mean that I hate the songs that are being produced on this current days. There are other factors like the fans are more concentrate on the appearance of the artists rather than the voice, and most of the songs that are being produced today is very to general, and more focusing on the short term happiness rather than the long term happiness (if you understand what I mean)

Sooo I’ve been going back to singers like Frank Sinatra, Cindy Lauper, and Ben E. King, let me know what’s your current favourite oldies on the comment section below 🙂 ❤ have good day and a blessed Sunday I’ll keep updating on the next few months of my break ❤