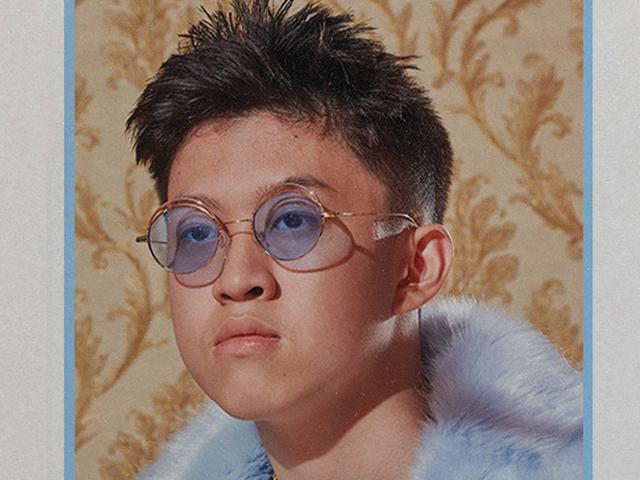 Soo guys this one is my favourite concerts, I went there with my friend that will going back to Indonesia, Sara. It was so cool, but at the same time its my guilty concert, I didn’t tell my mum when I went to the concerts…..but anyways I linked the snipets that I got.

Soo Rich Brian is one of the most prominent musicians coming from Indonesia, he went to Melbourne with his fellow label mate NIKI, and DJ Don Krez. The concert was held in 170 Russell, which apparently its a night club on the weekend, but other artists like Anderson Paak, and Brockhampton actually also performed on the same stage like Rich Brian. I got to see the live concerts standing, and me and friend Sara were went crazy during the concerts. The concerts might not big as the other concerts that I attended but overall its pleasing concerts, the reason is because I went there as an Indonesian person, seeing Indonesian artist in Australia its a bit WOOWWWW. I mean the representation of being Asian is also being broken through 88rising, that in general with music we are all actually united, and there is no boundaries in music regarding your race or religion.

The funny thing when I was about to go to the venue, the driver from the online taxi asking if I’m going to a night club at a Monday night (night clubs are open at Fridays, and weekend), but I wore completely extremely formal outfit…I mean I’m not going to a night club with formal outfit, I told my mum because I didn’t tell her, hahahha but she was laughing about my story regarding about my outfit. Well I’m not wear the office formal outfit, but I love blazers soo much that I wore it everyday. Overall the concerts was so enjoyable. He performed the viral single Dat Stick, and his other singles like Glow Like Dat, and more, as for NIKI she was really owning the stage 🙂 soo in love with both artists performances.