hii guys so lately there are some amazing sports events everywhere, so lets start with Idris Elba by wearing the waiscoat full with Gareth Southgate face, before that in Euro 1996, Gareth Southgate missed the penalty, and somehow he got the bash. This year around, the team that he coached, or managed was able to reached the Semis, I mean there are things that annoying during the match, but whatever happened I think England play a fairplay games. I am a huge England fan, so I’m so happy with the achievement with my favourite team. Other than that I knew that Liverpool lost to Chelsea, but that’s not even their best team on the pitch, in fact that its not Champion League, or the Premiere League because they need to face Chelsea on the Prem, and PSG later on, and see the best thing we have more day to rest and review the match. I have Giggs’ for mentioning Jurgen Klopp, one of my other favourite gaffer at the moment.

On the other hand, actually I’m very happy that actually Daniel Sturridge is starting to get back to his best. But I don’t know what’s your opinion on his performance, but 1 goal at the Prem, 1 goal at the Champion League, 1 goal at the Cup, that’s not a a bad start either. I mean to make such a big difference at such a competitive competition, rather than complaining on whats going on, sometimes I put myself on their shoes and think what if I’m on the competition will I make it as best, as they did ? Danny Welbeck also scoring 🙂 so anyways why my favourite player always scoring when I didn’t watch the game….but congratz to Welbeck, Sturridge, Dele, and Dybala on scoring on the recent games. And also because Dele was the captain yesterday making it more special I supposed :))) congratz for the win boyzzz, and if you didn’t win lets try better for another chance 🙂 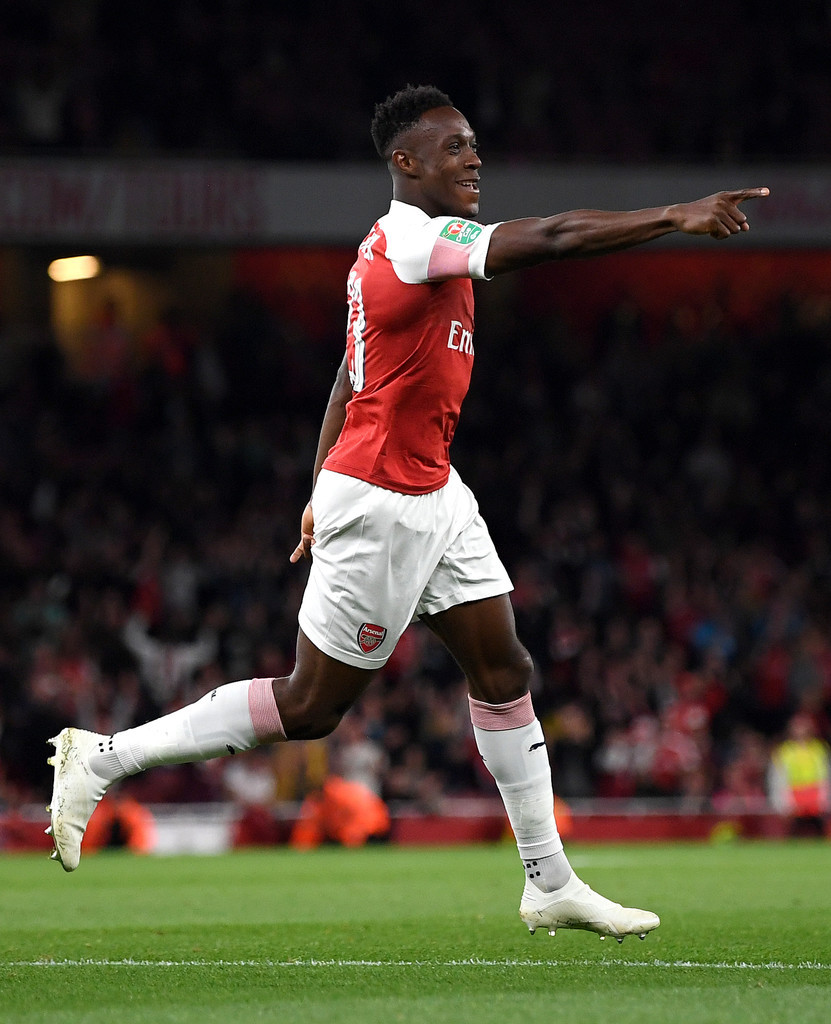 As usual Spurs midfielder Dele Alli stepping up where his club need him .. 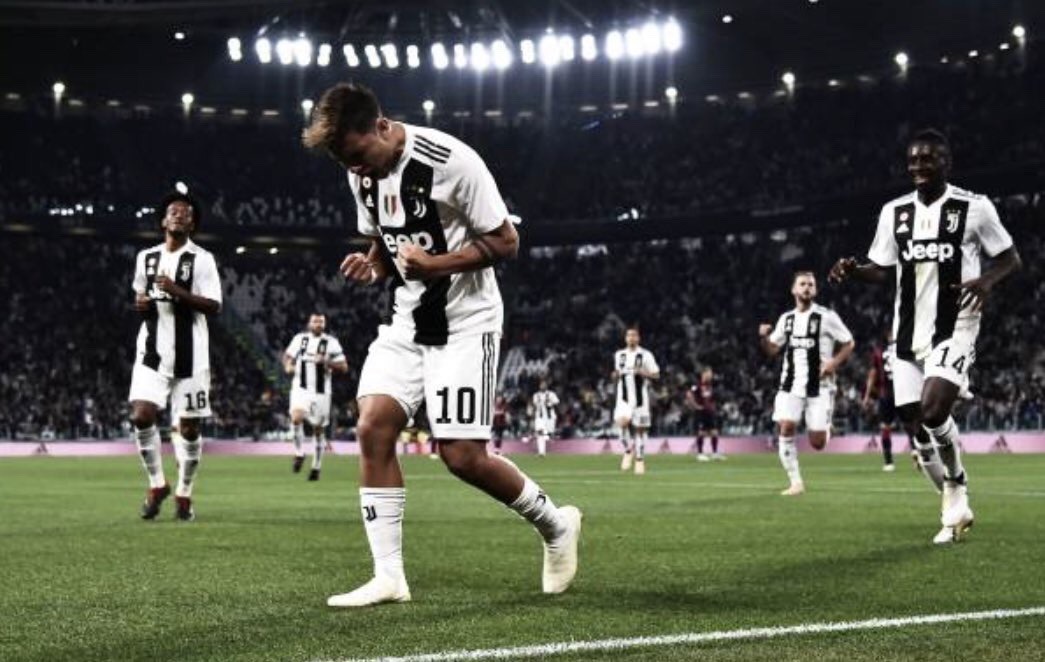