So Laver Cup is around the corner as well, so for those who doesn’t know what is Laver Cup is, its a tournament based on a team. The teams are Team Europe vs Team World, it was named after the tennis legend Rod Laver, the tournament was made  Roger Federer’s management company, TEAM8, Brazilian businessman and former Davis Cup player Jorge Paulo Lemann, and Tennis Australia partnered to create the Laver Cup. 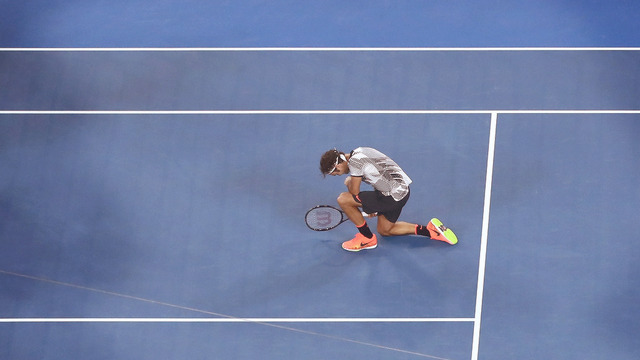 So for those who read the blogs its obvious that I love music, and sports (only watching not playing), and I think because most of people from sports come to music events and vice versa. I couldn’t wait the way the tournament started and to see Djokovic, and Federer work in one team, and also looking for the younger generations playing with one of the all time greatest players like Novak Djokovic, and Roger Federer, so I’m very excited for it there are 2 couple of songs 1 from Childish Gambino, and 1 from our beloved Mac Miller ❤ for mentioning tennis related.

No iced-out chain, Rod Lavers all day
I was hopin’ they would see me just for me, dope rhymer

Just want to let everybody knows that even though tennis is a prep sports, but it does has a lot of fun, like 5 hrs matches, 12 hrs match, and the players are having fun too. Just to let everybody know that even José Mourinho taking an inspiration from Roger Federer through the hard work he put out on the tennis scenes, and hopefully Roger will keep playing for another 2-3 years, I mean to be honest its the most selfish thing to say, but to me I always seeing Roger on my TV on every single tennis tournaments, and it will be sad for me for that “one day” where he will announce it, its going to be the same like the Steven Gerrard thing going on…but let’s enjoy the moments while we can 🙂