Djokovic just defeated Federer for his title Cincinnati Open, and became the first player in the history to win all Master 1000, by downing Federer 6-4, 6-4. The thing with tennis I like a lot of players so I can’t pick during the finals both are my favourite so I’m happy with whoever won the title. All I could say that Novak deserves the win after the long injury, and going back on this year Wimbledon should be his greatest comeback after the injury, as Federer got his own history that he wrote by himself by far. 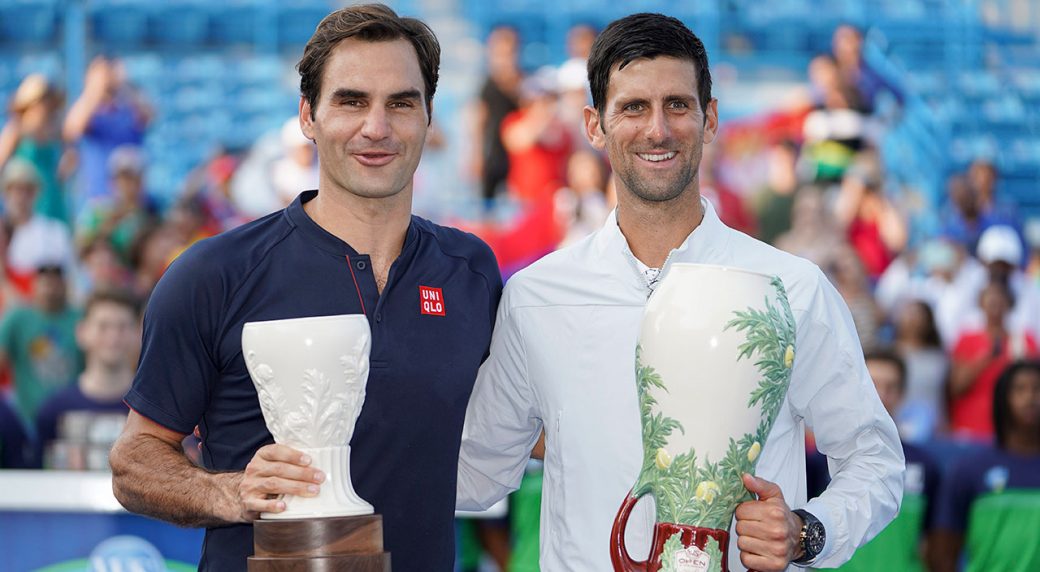 I wrote about tennis and music related on other post TENNIS & HIP HOP+ROGER FEDERER+  and +TODAY’S ICON ; FEDERER+ for relatively tennis related post and music. I feel like tennis might not be the most physically contact sport, but its the most mentally consumed sports, its not easy to hold the racquet as well, I tried to have a tennis lesson for 4 weeks years ago. I found this guy called M.anifest he is a Ghanian artist, he got a song called god MC, thanks to Genius.com for providing endless lyrics references. He mentioned Djokovic 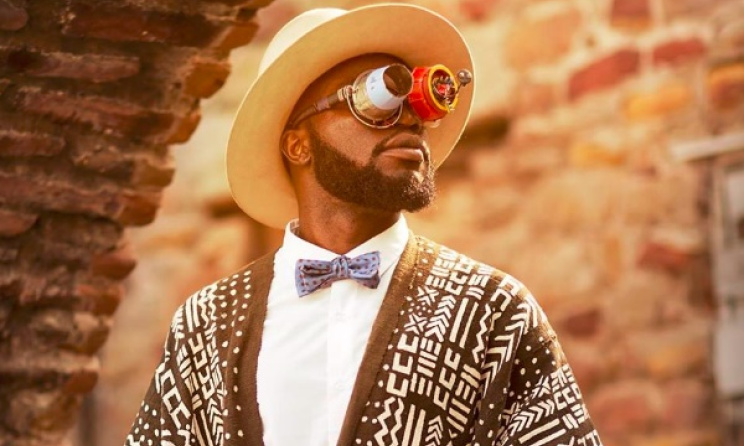 Anyways all I want to say is congratulations for Novak for winning the whole Masters 1000, you deserves to be back on the game, and the fans always welcome you back, as a fan hopefully Novak will do better on the US Open, and yeah be back on the top very soon. 🙂