So next week, Premier League will start soon, rather than a team supporters I’m more into the players 🙂 I really love Jesse Lingard, Dele Alli, Paul Pogba, Kyle Walker, Daniel Sturridge, Danny Welbeck, Alex Oxlade-Chamberlain, and Eden Hazard. I know its super random right ? Maybe some of you guys probably saying my favourite aren’t relevant, but I really lover personalities too, I love someone that know how to have fun on the court/field, and I think its more relatable to me. And I’ve been seeing football games due to my younger brother too, and so I more likely know the football player better rather than a drama’s actor 🙂 🙂 🙂

The song was co-written by Liverpool midfielder Craig Johnston, rapper Derek B and Mary Byker from Gaye Bykers on Acid. The song reached UK chart no 3, the song is relatively to be a parody song, I think its a fun touch of the player(s), to show their creativity. I really hope that the current players will have a chance to create song similar to it, to make more connection to the fans, especially hoping all the best for Daniel Sturridge this season, and I really hope to see him spitting few bars, considering he has an amazing music taste. I’ve been a Liverpool fan because of Gerrard, it was sad that he retired, and move to another club, but players like Alex Oxlade-Chamberlain, and Daniel Sturridge are dope AF too 🙂

Also we have Meridian Dan an MC that’s from Tottenham, having a track dedicated to Tottenham Hotspur, the video was uploaded at Totteham’s YouTube channel. The music video was made 2 years ago, so would still able to spot Kyle Walker, but I really love Kyle Walker too, and sometimes you need few changes too in your life, well it might be sad but, it happened 🙂 but loving all the England players to be honest so I would still cheering on whatever they’re doing. Definitely cheering for Dele’s team this year, hope all the best for him, Harry Kane, and Eric Dier ❤

Since Jesse Lingard, and Paul Pogba are from Manchester United I’m definitely cheering for them 🙂 Looks like Stormzy is also best friends with the players too 🙂 and he’s a fan of the team as well. I mean the Red Devil team is so amazing, so hopefully they’re going to do well for this season I can’t wait for this season, hopefully all my favourite players are able to make the first team 🙂 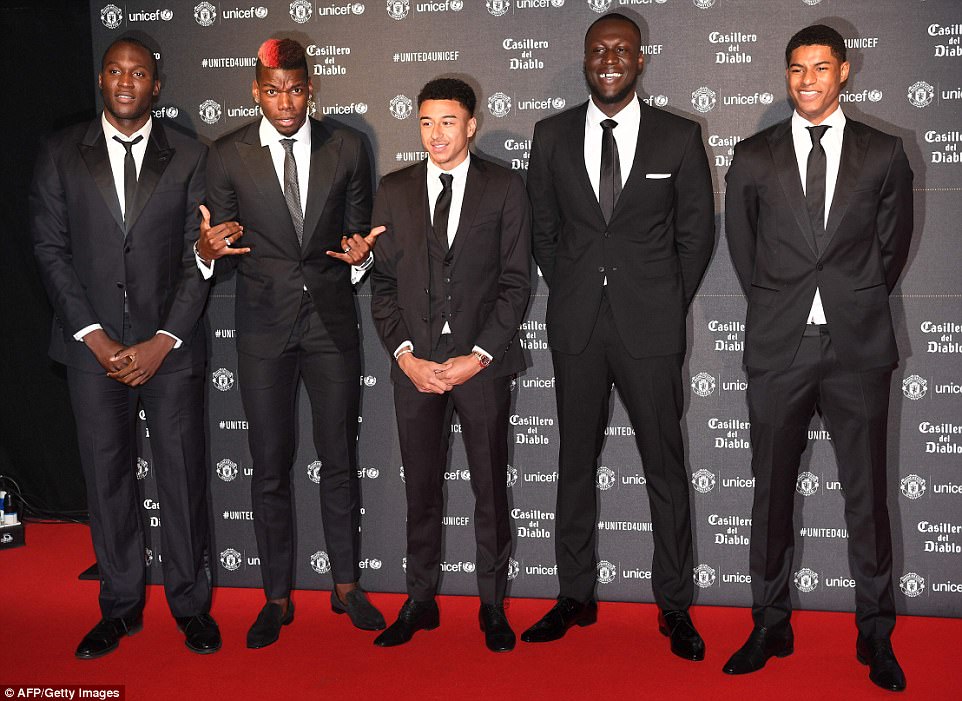 soo guys, who are you going to cheer this season ? are you more into a individual players or a team cheerer ? I’m more into the players, and because of it I cheer so many teams 🙂