Guys, please bear with me you’ll find amazing music, GRM Daily was known as Grime Daily founded by Kobe “Posty” Hagan, the website is similar with XXL in the US, or HipHop DX, its particularly high lighted the underground artists, and the known artist in the UK. They even have an award show called Rated Award, similar like BET Awards. 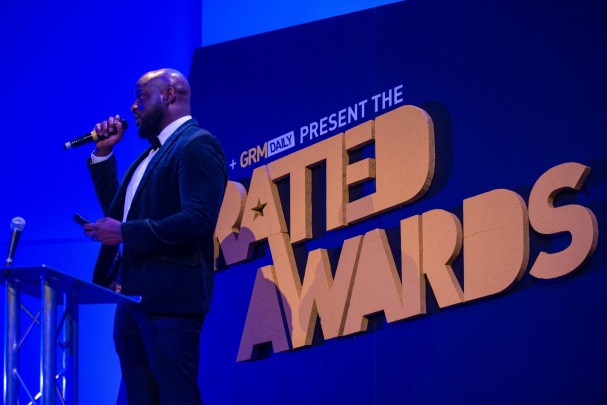 On the interview with Buzzfeed, he stated that “grime isn’t a new genre” and I couldn’t be more agree with that, based on what I read it was big on early 2000 (I was 2 y.o) also its important to build certain community for the music to keep on going, in the recent years Skepta, Giggs, and Stormzy are making it big contribution to the Grime industry, because they’re getting known in the US market.

WHY ITS CALLED DAILY ? On the article I found on The Guardian Hagan explained that there are new contents everyday on the blog, which makes it daily feeds, its such an interesting things to do, because you can find bunch of random stuffs.

I knew about GRM Daily because of an interview of Dele Alli and Skepta, and I wrote about Football and Grime, and I think its cool that there are local artists that’s really supportive to the athletes. I wrote about Grime before, and I knew it was pretty shit, because I don’t really know much back then (few months ago).

“We would meet a rapper, speak to him for about 20 minutes, break it down to five pieces of content lasting about four minutes long – one interview from Monday to Friday. People were interested in knowing which trainers the artists were wearing: so we would film a “Crep Check”. Then a freestyle, so all in all we would have seven pieces of content.” – Hagan on The Guardian

For example Pier James’ Pon Dem released by 31 July,  Diztortion and Belly Squad All Eyes On We is released on August 1, and today 2nd August we have Andre DS’ Austin Power being on the YouTube channel, with the content itself its almost reading like diary on what’s going on, with the music industry. Although my favourite excitement when my favourite football players name are made into a song, but their musics are actually dope AF, you literally could find from the underground artists to big ones like Skepta or Stormzy. I really recommend this blog out to search for new music 🙂