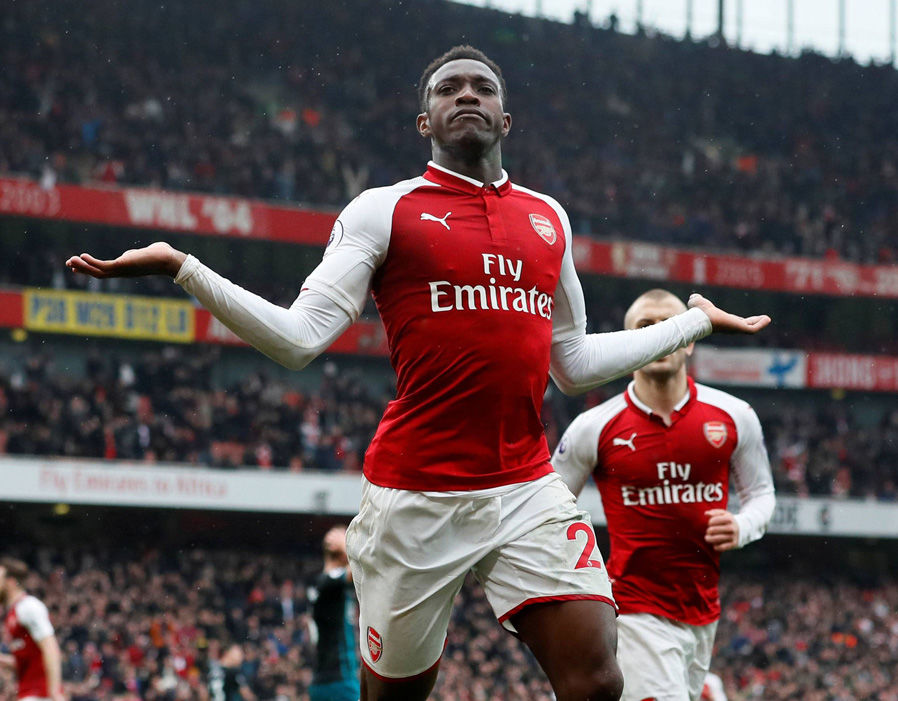 Another grime artists that featured in GRM Daily just released a music titled Danny Welbeck, you guessed it right its the Arsenal’s and England’s forward. On my previous posts I posted a lot of Dele’s and Jesse’s right ? but yeah Danny got too :). Not so long ago Danny got an interview alongside, Krept talking about grime music in the UK, with Noisey. I think from the England team themselves this year, players like Jesse Lingard, Dele Alli, and Danny Welbeck himself also introducing some grimes to the fans as well, and I think it makes the fans also more relatable to the athletes, I think social media, music nowadays also playing a huge role on building the image and personality other than skills 🙂

In my opinion I think a lot of athletes are listening to the music before the game, and some artists are also enjoying the sports game too, the comparison, personifications used in the music are relatively similar to the athletes’ battle to be the best at their performance.

With the World Cup just being done, I think England did pretty well with this year’s comparing to the last 2 World Cups, and I think everybody quiet happy by cheering their favourite players on the competition. For those who doesn’t know GRM Daily, its a similar blog/web like Genius.com, or XXL blog, specialised the grime culture, rap, and other urban music in the UK. Although me, myself is not 100% full of knowledge about the grime industry, but I guess its unique to see the football culture in the UK making the local artists dedicated their songs to them.

Feels like athletes know are the modern hero (teachers, firefighters and more) of the 21st century, you can bering the nation’s name into the world with another battle ; World Cup, Grand Slams. So I think its very fun, and full of dedication when they make a music out of it, very poetic in a more modern way.