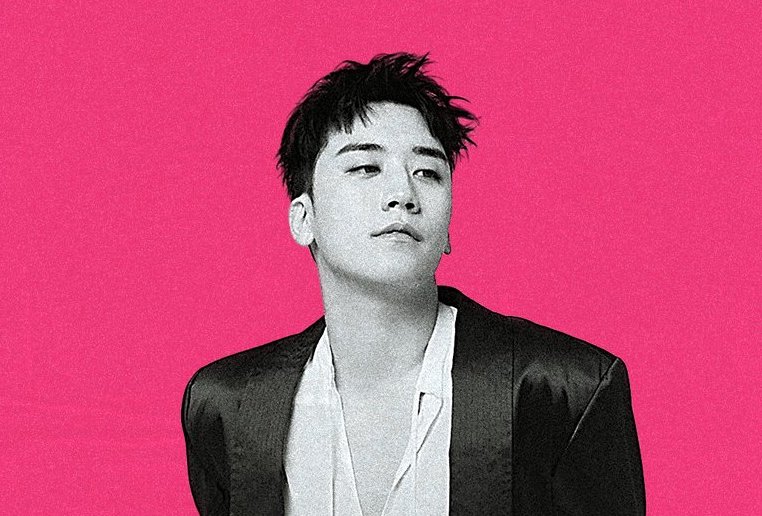 This time the youngest member of Bigbang releasing a solo album titled THE GREAT SEUNGRI. He is one of the most supportive member from YG Entertainment towards his juniors. On this album he mostly participated on writing the songs, on this album they will have 9 title tracks in which 1,2,3 was also written by TEDDY, as the main title, and WHERE R U FROM as the side track title for this album. For this album Seungri has 2 music videos, for 1,2,3 and WHERE R U FROM, in which featuring Song Minho from WINNER.

The song 1,2,3 is a song with powerful, cheerful, beats there’s a lot of dance influence on this song, reminds me with BLACKPINK’s DDU-DU-DDU-DU. The music video reminds me of Grease the musical, so in everything I could say that the music is very stylish, its very fun and its quiet nice to me. Its very Seungri’s because, he did a lot of DJing in the last couple years, and building his own label too, you can see the other music that’s he’s done in the past that he really loves EDM, dance type of music. To be honest with everyone I could say its the best title track, because 1,2,3 its almost like a countdown, and an introduction to something, so its a very powerful track for the album.

WHERE R U FROM is the subtitle of the album, bunch of fans both from WINNER and BIGBANG anticipated for this song to came out. Its a fusion of hip hop and EDM genre, if you listen to Skrillex and Rick Ross’ Purple Lamborghini, or G Dragon’s Dirty Vibes, you must listen to WHERE R U FROM, its also reminds me with MOBB’s Full House, and Hit Me combined. I thoughts its going to be R&B vibe-ish but its not, but still its a song that sharing the similar vibes with the track title. Not the type of songs that I will listen to daily, but its really your choice people 🙂 ❤ but still its an amazing song.

My other favourite from this album is Love Is You featuring Blue. D. The song is a fusion too I believe, the reason why I love this song is the beats is so relaxing, its not to excited its not too much, but its just the right. There’s a little vibe of jazzy feels from it, and its really perfect for a dinner song, I think Blue. D’s voice just perfect for the song. Blue. D is a musical artist from YGEX, the new subsidiaries from YG Entertainment. The song reminds me with Zion. T’s type of songs. I could say Love Is You is my love for this album, and its the type of the music that I would listen to.

So to me, I really appreciate the works that Seungri does for the whole album, the way he approach his music, and the branding image that he created for his name through the years. The work ethics that he shown is really an example from the young people, just because you’re successful doesn’t mean you can stop, but you need to grow more, and keep searching. I think he added the musical types from BIGBANG, despite the competition among the boy groups is South Korea is really tight right now, but keeps looking what people doesn’t have.