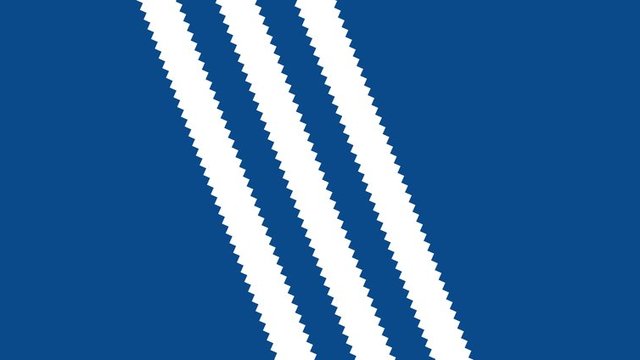 Hii guys I know its a little too late, but this year AD from ADIDAS is super fun, featuring musical artists like Pharell Williams, A$AP Ferg, and Stormzy alongside with model Karlie Kloss, to athlete Paul Pogba, Dele Alli, Jesse Lingard to David Beckham. What I like from the ad is super cool, and from years to years I think they have suggested such an interesting image, especially during the World Cup tournament. What I like about the ad is they have various people from different fields to work together.

From Complex.com it was sad that the song by RUN-DMC titled My Adidas is the first chapter for this collaboration things to happen. According to few articles like BOF here, it was said that the song helped the product endorsement. I think I could see it why people are really looking for Adidas right now, from Pharell Williams to Kanye West, their shoes have been gaining attention from the world, aside they are also part of the fashion trendsetter. I’m not a huge fan of street style clothing line, but I think people start to see them as the new luxury goods. I think the fact that they took a place like an underground free style football it what makes it more interesting, with the colourful lights, and the delighted people surroundings, help you to feel the joy of being part of the brand (?). For the record I was born in the late 1990s so I didn’t growing up with RUN-DMC, but I do know them, because a lot of people having T Shirts with RUN-DMC on it 🙂 also a lot of musicians sometimes mentioning them.

I could say that everyone right now is really looking up to rappers, and athletes right now (?) I don’t think athletes nowadays is having the worst style, because of the social media, also because of the younger generations also following the current style very fast. Pretty much I could say everything is very connected, as long as its spread a lot of positivity, I could say Adidas is no longer a sporty brand but more into fashion brand for statement piece.