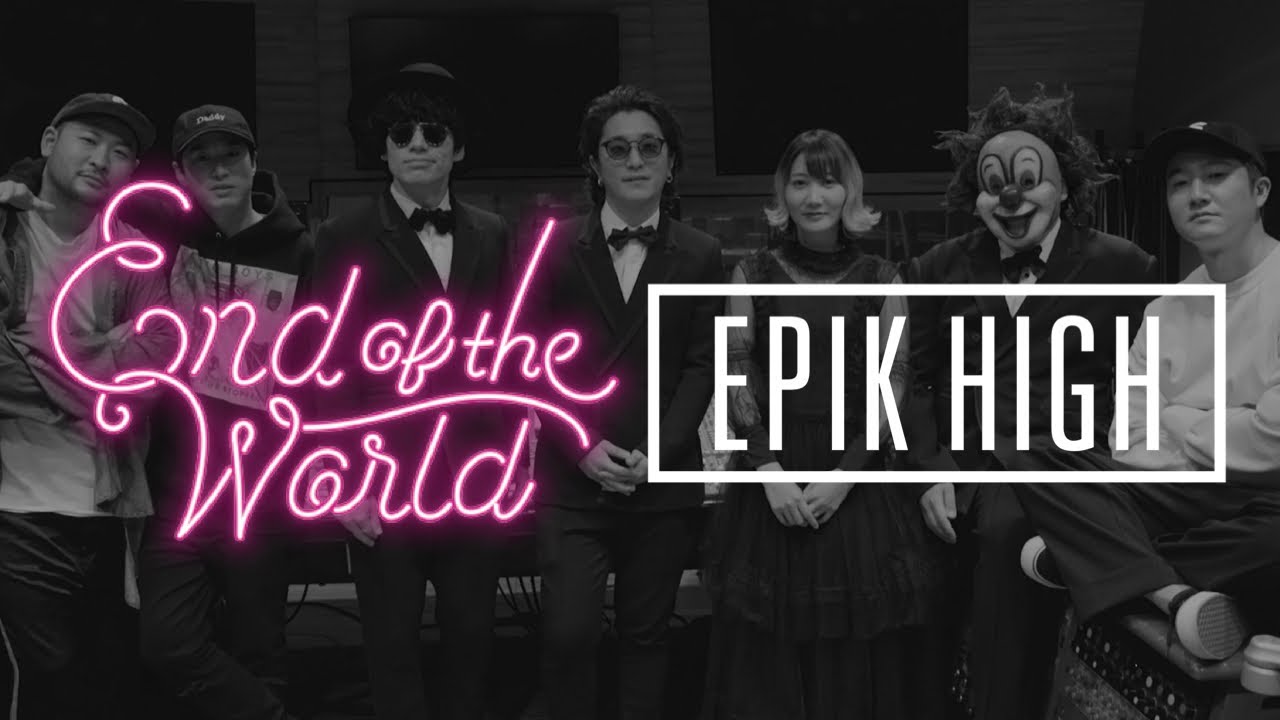 This is the moment of the reconciliation between the J Popers and K Popers, they used to collaborate a lot like Thelma Aoyama with Taeyang, and more. End of The World or Sekai No Owari is a a Japanese rock group, but they also adapted other genres, and experiment with it through the years. Sekai No Owari is a group that people should not be joking about, they collaborated with the American band Owl City, for their song Tokyo, they also debuted in the US back in 2016. You can listen to the song down below.

What do I think about the song ? I definitely in love with the songs, the song is to to rappy, but its not to rock song as well. There’s a little bit of Linkin Park influence here, like the song Shadow of the Day with a rap part. The reason why I said its similar its because Linkin Park is often mixing the rock element with a little bit of rapping by Mike Shinoda. But as for the song itself Sleeping Beauty is a stunning piece both from the group. On the back ground of the music, Sekai No Owari is not over shadowed by EPIK HIGH, in fact this collaboration help them to get more known in South Korea, and other K Pop community. On this song you can see like “you’re my sleeping beauty” is really sweet, its the chill version of R.O.D by G Dragon, I really love the song, Fukase, Tablo, Rock Mafia participated with the song writings. The song reminds me of Home is Far Away, and Spoiler by Epik High, but you can see the string from the cello thats very Sekai No Owari’s style, please check out both groups.

But its not the first time that Sekai No Owari making a rap song, their song ANTI-HERO also had a little bit of rap there. I do love indie music, also their visual for the music video is just undeniable 🙂