Hii guys my parents are coming over, its really hard to post something this day, I feel like it gets to being repetitive, I’m sure that I wrote about OST here. But as long as I could remember I don’t really reviewed them, this review is going to be a long one so please bear it with me.  In the last post I could say I’m pretty biased over GUMMY, well I think I’m biased for all the YG Artists (present, former). There will be about 4-5 dramas, probably even more. So firstly lets move to That Winter the Wind Blows.

That Winter the Wind Blows 2013 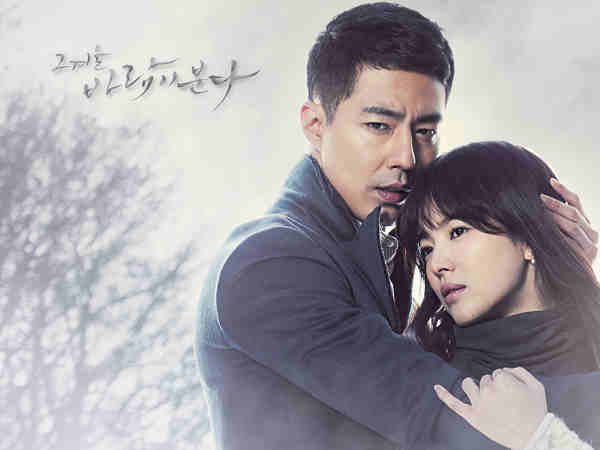 As for this drama, its my very first drama, and my last for the one that I watched completely. I do love the drama, but I can’t deny of the songs, they are incredible, well the theme suit the songs well, starting from the coldness, most of the songs are composed of R&B, and ballads I’m not complaining over there because they do have amazing soundtrack, although there are some backlash regarding the story line, I mean I enjoyed it because it was my first, but if you asked do I love it ? well the sceneries are beautiful though, the drama also helping me to learn about other singers, other than YG artists. I love Taeyon, she’s a little bit falling on the same spectrum with GUMMY, R&B and ballad type of voice, but definitely its different, Gummy offers you a husky voice type, where Taeyon offers a softer voice.

For this drama, I watched it around ep 1, 5, and 16, firstly I’m not really a fan of a drama after I realised. It took process though, because I’m the type of person who easily got bored over something. The thing is I love listening to their soundtrack, because they don’t really have a “fanwar” over the soundtrack artists, and most importantly they’re amazing. This drama has a twist on their soundtrack, but you can listen to the upcoming artists at that time like Crush, but definitely you can find the veteran once like Wheesung. It has more R&B pop feeling, in which I love it too.

Descendants of the Sun 2016

This drama was big, even my brother watched it, for someone who’s not affecting to k pop I’m surprised he watched it. But even if I tried to watch a drama its never works out, but again I do love music so I listened to the OSTs when I do have time, because I checked them out, once the drama ended. Gummy was huge for OSTs songs, she’s going all the way up on the chart with You’re My Everything, for the record the song played pretty much on the wedding sessions in my home country too, #kpoplegiteverywhere. This album has some R&B vibes to it, they even have K. Will 🙂 I love K. Will’s music, he’s such an amazing artist too. 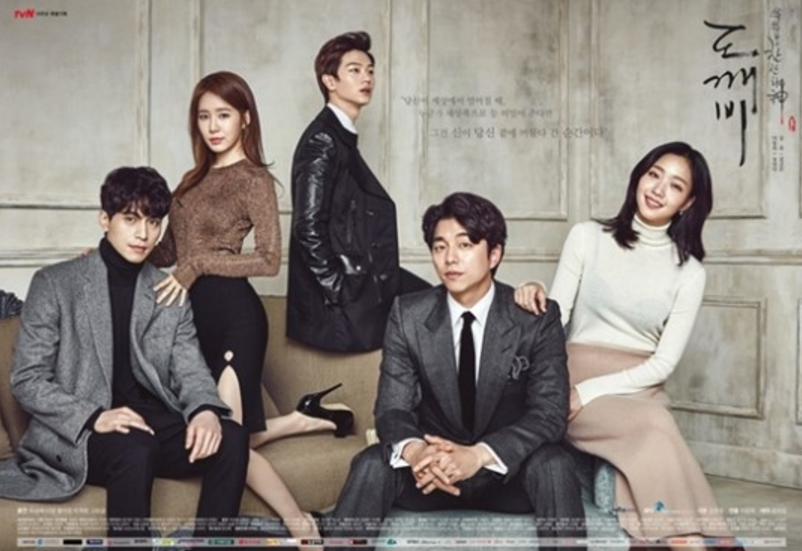 Goblin’s Gong Yoo’s power on the entertainment industry is no joke. I’m a fan of Gong Yoo after the Train to Busan movie, but I’m not a fan of drama 😦 (I tried guys). I’m a fan of the song Stay With Me, having Punch and Chanyeol as the artists. I could tell Punch is really doing a great job with the OSTs also the video gets like 100 million views for a soundtrack, like damnn its amazing. They have Ailee as another artist, and during the 2016 I feel like the whole K Pop song charts were dominated by their OSTs. I tried to fit only 3 of them, because I did with all the other dramas :), they have Crush too, Beautiful was romantic R&B songs, I’m a fan of Crush so I couldn’t resist. I think most of K Pop genres now are falling to R&Bs, so you can find them a lot on the OSTs.

This drama was getting relatively good response by the public, although I didn’t watch it, but I do know most of the artists that filling the spot for the soundtrack, I could say they’re more from the younger generations, you can see more of hyped up artists this time, like MINO, and Seungyoon from WINNER, Zion. T, BewhY. Most of them are having this hip hop, R&B background thats very popular right now, I’m not complaining with the line ups. I think TVn got some astounding drama line ups, as well with their soundtrack.

This story was adapted from the story Journey to the West, I’ve seen Journey to the West when I was younger, the drama is still from TVn. I feel like TVn and I having this relationship, but I mean so far they never disappoint me with their soundtracks. I mean so far based from what I heard, so far they’re pretty collective on making their OSTs albums, and I love it.For this OSTs there are more R&B feels to it as well, I knew artist like BUMKEY, but at the same time I’m very excited to see more from Mackelli, there is this song called End And, its a beautiful song as well, you can see here. So far Believe is one of my favourites from this lists.

Soo that’s for now, let me know what soundtrack that I may missed out, please comment down below on the comment section..I’ll definitely try to reply you guys 🙂 at all the time see you 🙂